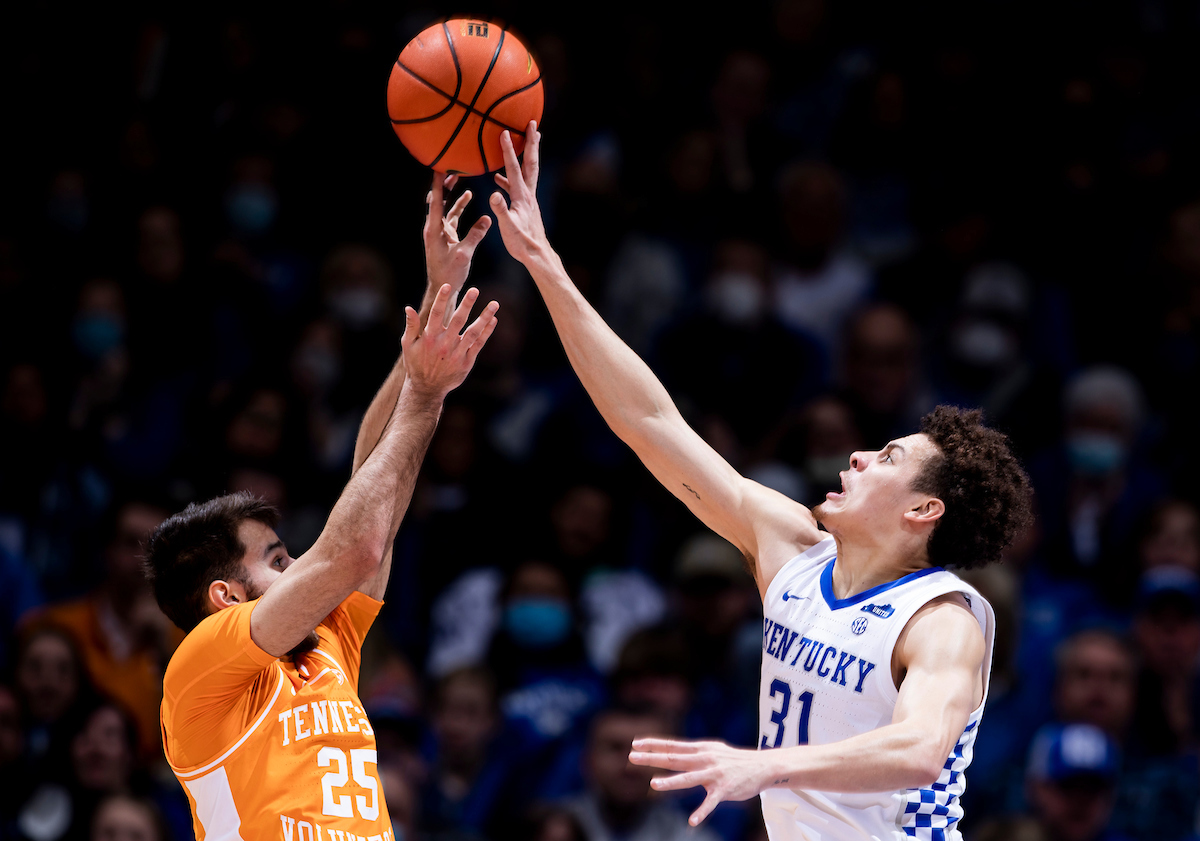 Kentucky’s matchup with Tennesee last Saturday was one of the most-watched games of the college basketball season.

According to ESPN PR, 1.4 million viewers watched the SEC battle between the Wildcats and Volunteers. The SEC rivalry was the most-viewed men’s college basketball of the weekend.

Kentucky has appeared in four of the top 10 most-watched games on ESPN this season.

Kentucky has played in 4 of ESPN's top-10 games this season #BBN pic.twitter.com/NCYcL5WzQr