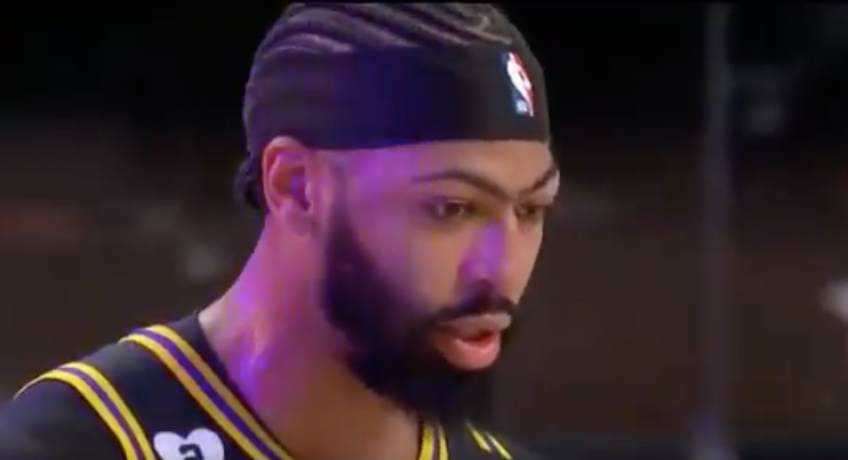 Anthony Davis hit the biggest shot of his NBA career Sunday night to give the Los Angeles Lakers a 2-0 lead in the Western Conference Finals.

Davis scored the final 10 points of the game for the Lakers, including the game-winner in the video below.

You can watch the play in the video below.

ANTHONY DAVIS AT THE BUZZER! 🚨 pic.twitter.com/GSP2XURspk