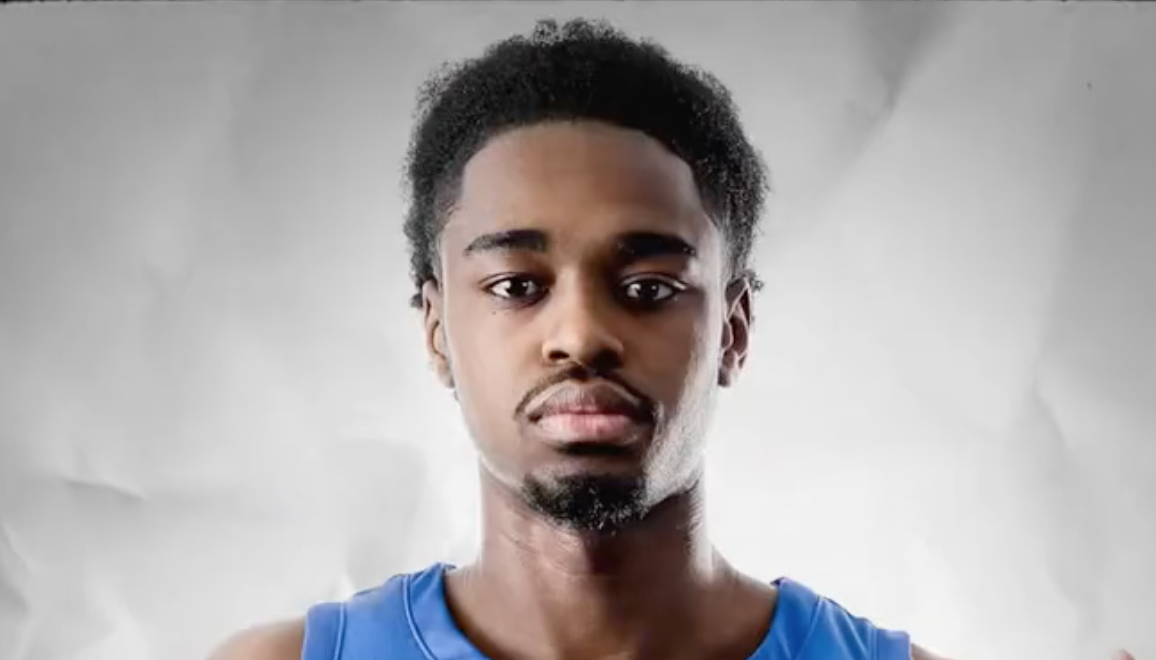 The transfer guard had the following message for Big Blue Nation after officially signing with the program Thursday.

“Big Blue Nation, I’m excited to get to Lexington and play on the biggest stage in college basketball,” Reeves said. “Coach Cal loves his players, he loves the game, has developed pros, and won a national championship. That’s what attracted me to Kentucky. It’s time to put in work and go for another natty.”

In 89 career games at Illinois State, Reeves totaled 1,195 points. After averaging 7.2 points as a freshman and 12.4 points as a sophomore, Reeves increased his average to 20.1 per game as a junior, becoming the first Redbird player to average 20 points per game in a season since 2001.

A second-team Missouri Valley selection as a junior, Reeves scored double figures in 31 of 33 games, including 18 games of 20 points or more.

Reeves’ best game of the season came vs. Valparaiso where he scored a career-high 34 points behind five made three-pointers.