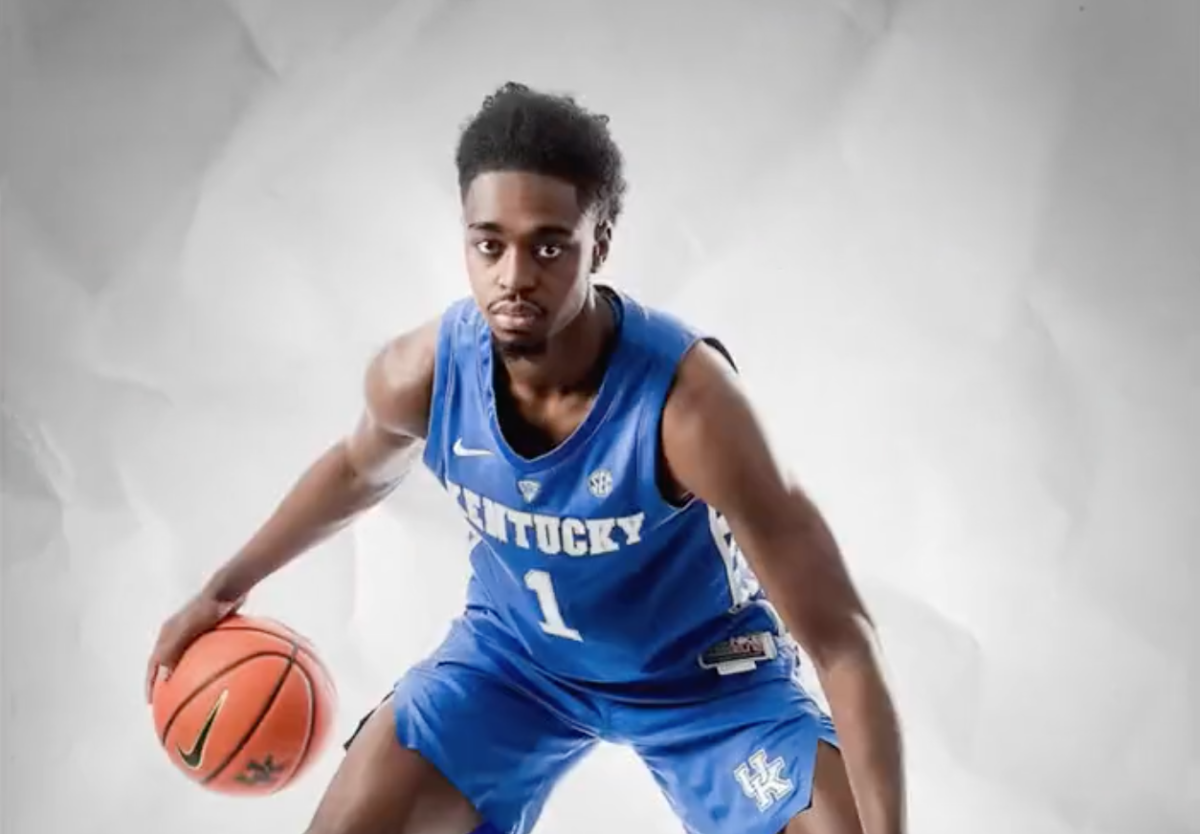 Antonio Reeves is the newest member of Big Blue Nation, committing to the Wildcats over Oregon, Nebraska, DePaul, and Xavier.

A day after releasing his Top 5 schools, Reeves elected to play the 2022-23 season with John Calipari and the Kentucky Wildcats.

He announced his commitment on social media Wednesday morning and followed it with his first interview as a Wildcat.

The 6-foot-6 transfer guard from Illinois State joined Sports Talk with Dan Issel and Jack Grossman Wednesday morning to discuss his decision to transfer to Kentucky.

Reeves averaged 20.1 points per game for the Redbirds while shooting 39-percent from three-point range. He will have two years of eligibility remaining.