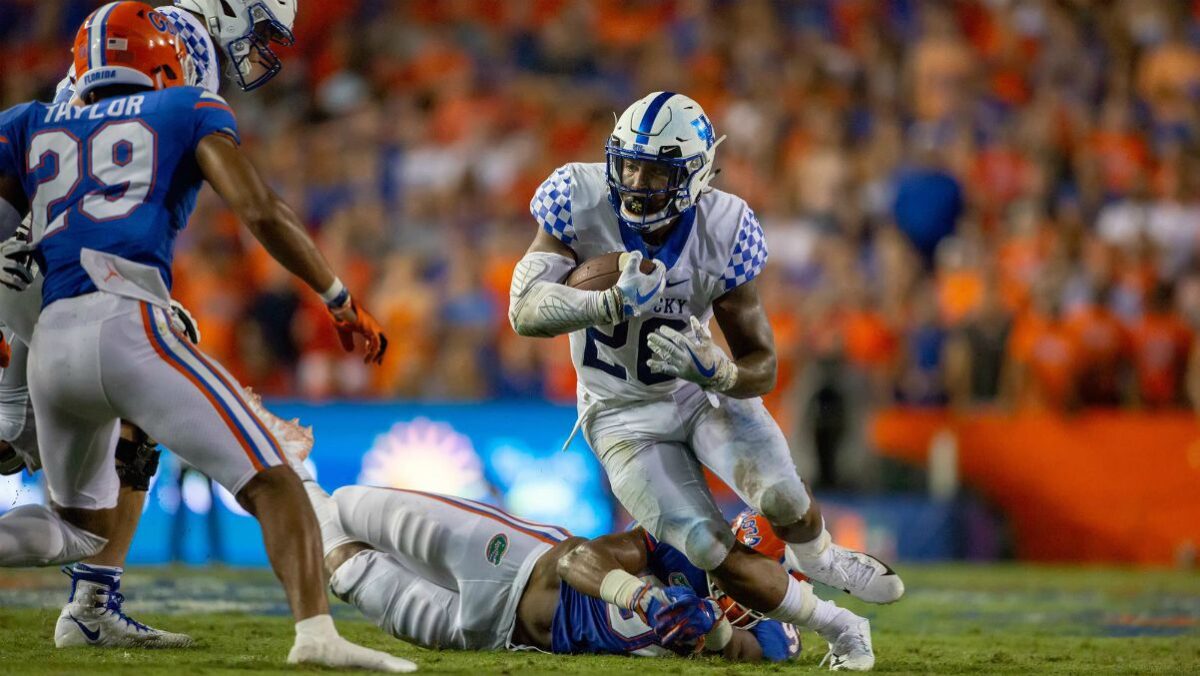 Former Kentucky running back Benny Snell Jr. is trying to save Two Keys Tavern in Lexington.

Two Keys, a Lexington staple for residents and UK students, took down signage Friday to officially close their doors after filing for bankruptcy last month. Snell is trying to change that.

“KENTUCKY FAM I need help getting in contact with the landlord of TWO KEYS TAVERN,” Snell said on Twitter Saturday. “Please help any info would be helpful thanks.”

Not long after his initial tweet, Snell posted the following to his Twitter account, “Update I found them. Thanks for the help!!! Big change on the way.”

The Tavern’s legal team had the following to say in a release Friday.

“For hundreds of thousands of loyal UK basketball fans, Two Keys Tavern was the home of the Wildcats’ culture,” the Tavern’s legal team stated in a release Friday. “For many, Two Keys was the heart of the celebrations of championship wins, and as a place to commiserate over season-ending losses. The taking down of the sign marks the final chapter of the locations famed history.”

The search is underway for a new location, but it appears Snell is going to do his best to help Two Keys remain in its popular site, possibly.

Update I found them. Thanks for the help!!!💙 big change otw.. https://t.co/INqcIaHXW5