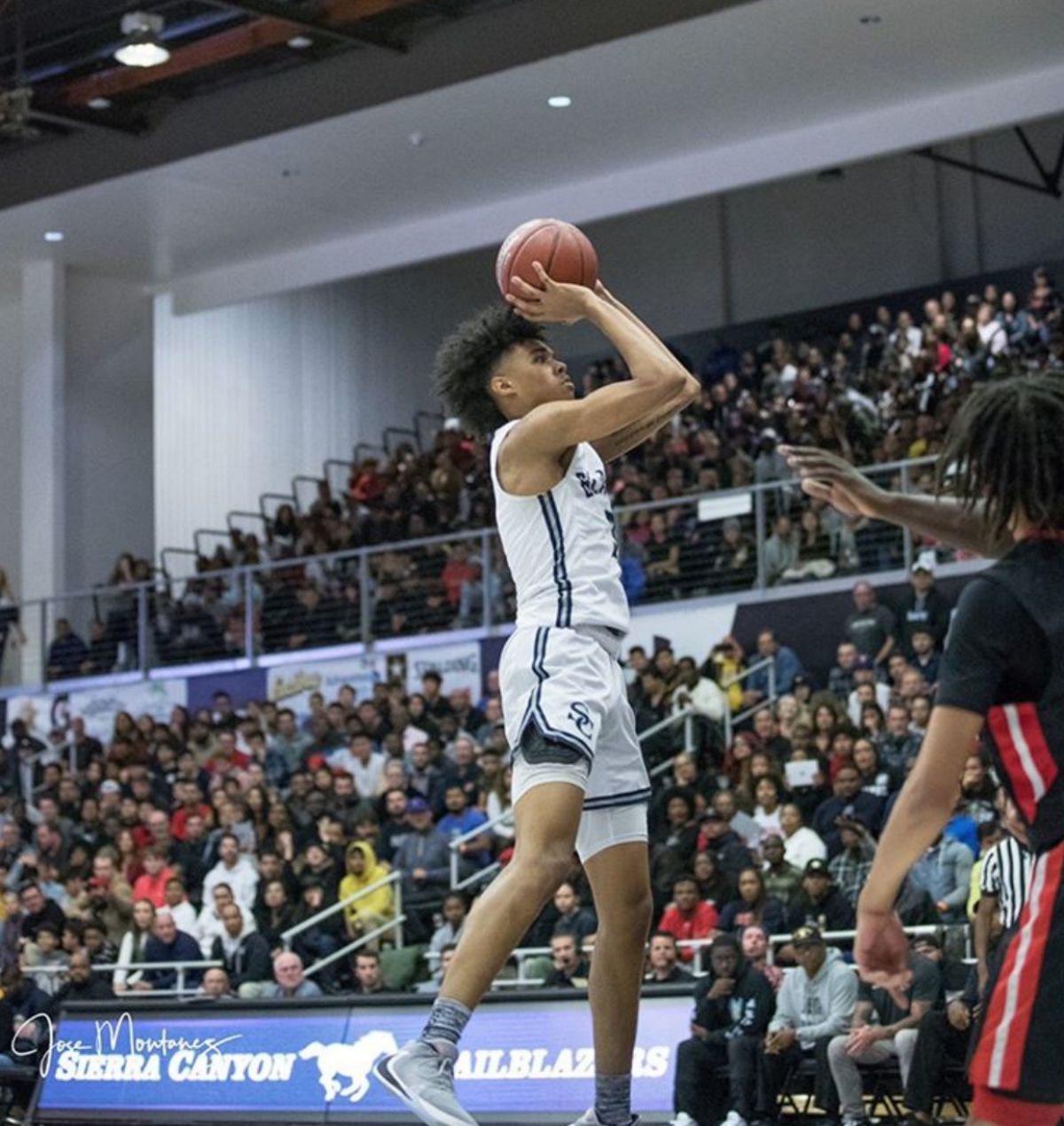 The 6-foot-7 guard is Kentucky’s top recruit in the 2020 class, listed at No. 4 overall in the Rivals and 247 Sports rankings. Boston is Kentucky’s highest-rated signee since Skal Labissiere in 2015.

Boston is one of the most decorated incoming players in college basketball and recently named USA Today’s California Basketball Player of The Year and California Athlete of The Year for his performance during his senior season at Sierra Canyon School.

Boston and the rest of the 2020-21 Kentucky Wildcats arrive on campus Sunday, June 28.