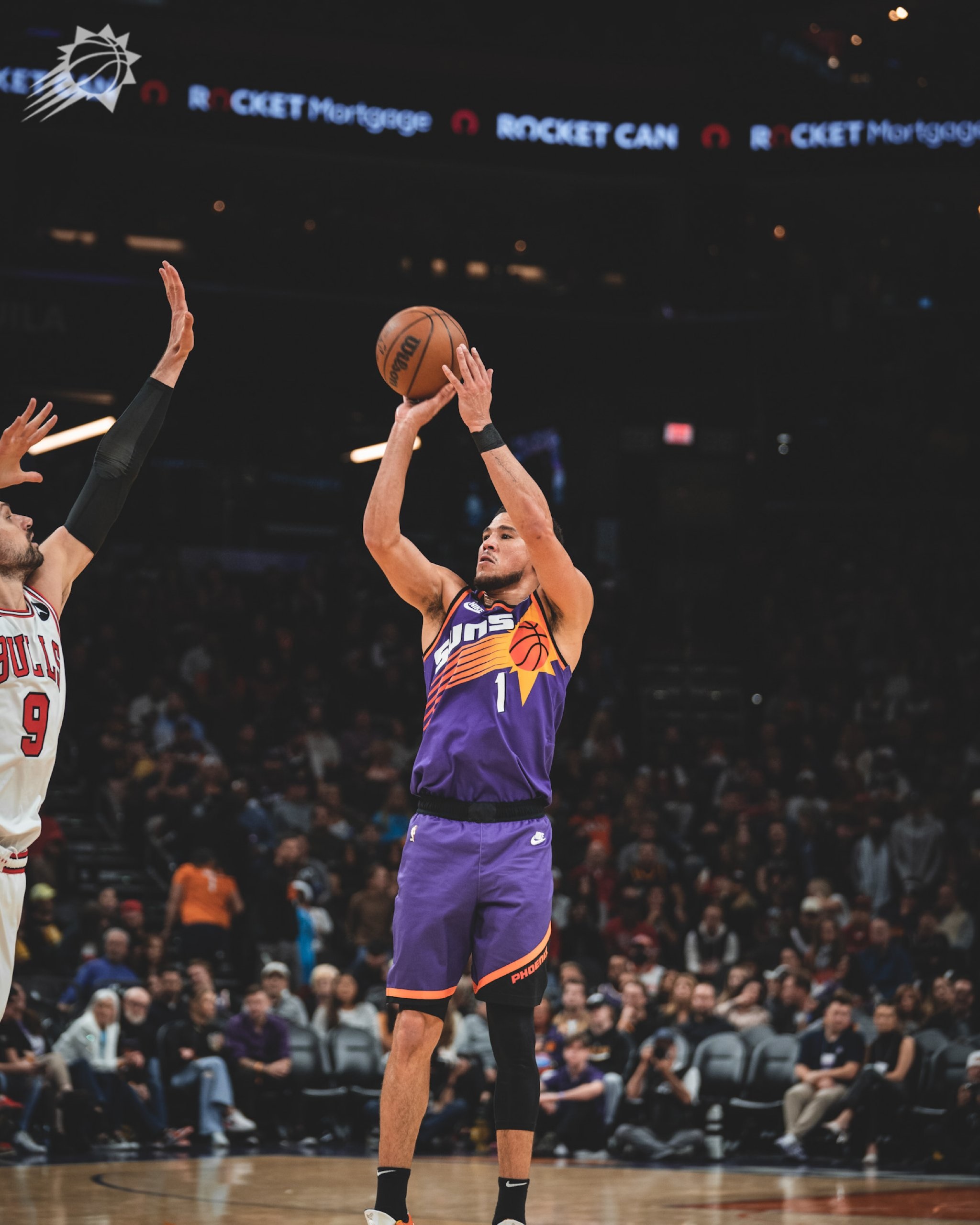 Photo Credit of the Phoenix Suns

Former Cat Devin Booker and the Phoenix Suns are on quite a roll right now, winners of five straight. In a game last night, Devin Booker seemingly could not miss as the Suns handled the Chicago Bulls. Booker shot 20-25 from the field, and hit 6 of 7 from three point range, totaling 51 points. Most impressively, Booker did this in only three quarters and did not play in the fourth quarter. Unfortunately, the game was not close and the Suns could rest their stars in the fourth, meaning Booker did not get a chance to add to his scoring total.

Love him or hate him, Shaedon Sharpe is a walking highlight reel. During the preseason and current season the young guard has made some SC Top 10 worthy plays, and last night he added to the reel with an amazing putback jam. The guard seemingly levitated to throw it back in, amazing teammates and stunning some of the Lakers.