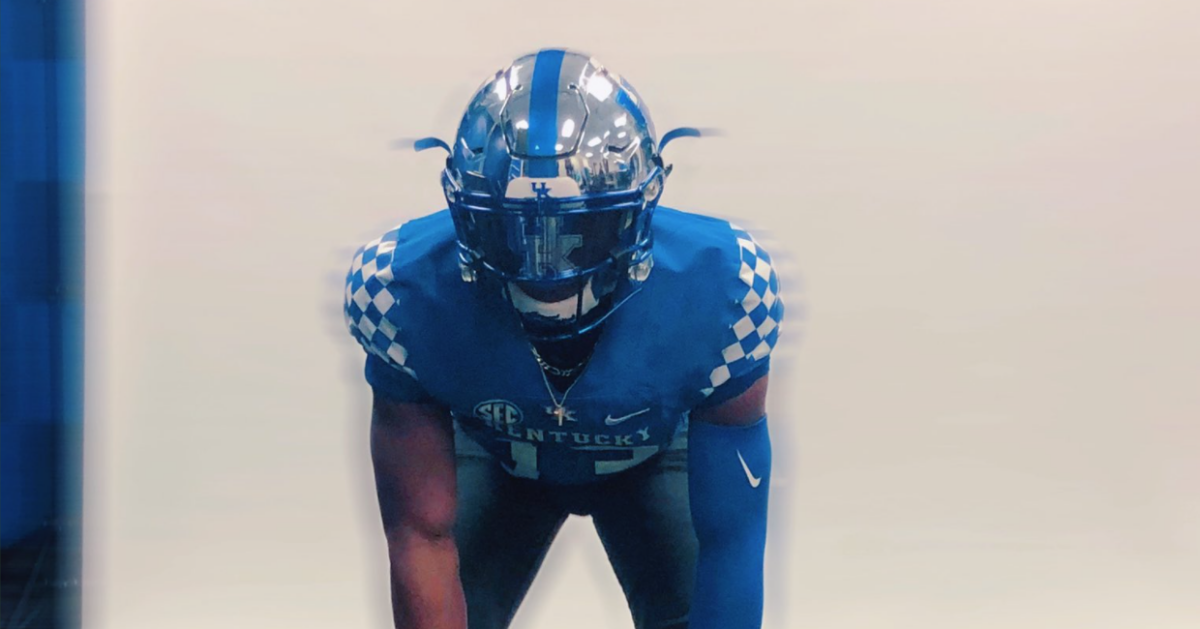 The Kentucky football program received a commitment from an in-state prospect Thursday.

Ty Bryant, a 6-foot, 175-pound junior, became Kentucky’s first commitment for the 2023 class when he announced his commitment to the Wildcats.

Bryant is a three-star athlete, according to 247Sports, and is projected as a defensive back.

Bryant has been a Kentucky target for quite some time, as Vince Marrow offered him a scholarship in January 2020.

The Frederick Douglass junior is a legacy recruit for the Wildcats. Bryant’s father, Cisco Bryant, was a wide receiver at Kentucky from 1983-85.