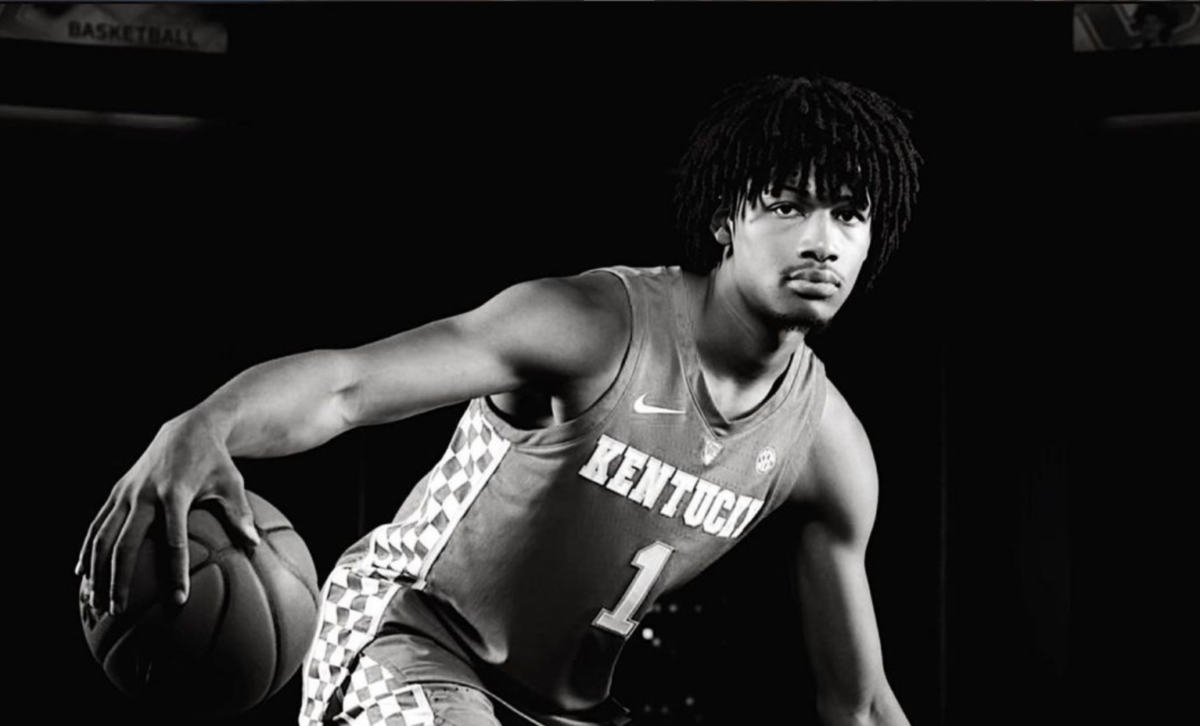 The Kentucky basketball program picked up a huge commitment Tuesday night from the No. 1 player in the 2022 recruiting class.

Shaedon Sharpe, a five-star guard, announced his commitment to Kentucky over Kansas, Oklahoma State, Arizona, and the NBA G-League.

Sharpe is currently ranked the No. 1 player by ESPN, Rivals, and On3, making him the first No. 1 player to commit to Kentucky since Skal Labissiere (Rivals No. 1 in 2015). Prior to that, Nerlens Noel in 2012 was the last top player to choose the Wildcats.

Sharpe joins Skyy Clark in Kentucky’s 2022 recruiting class, one that has the momentum to be one of the best in recent years at Kentucky.

In addition to Clark and Sharpe, Kentucky is believed to be in an excellent position with five-stars Cason Wallace, Chris Livingston, and Derek Lively. UK is also actively pursuing five-star big man Adem Bona.