Kentucky Expected to be Front and Center for Cade Cunningham 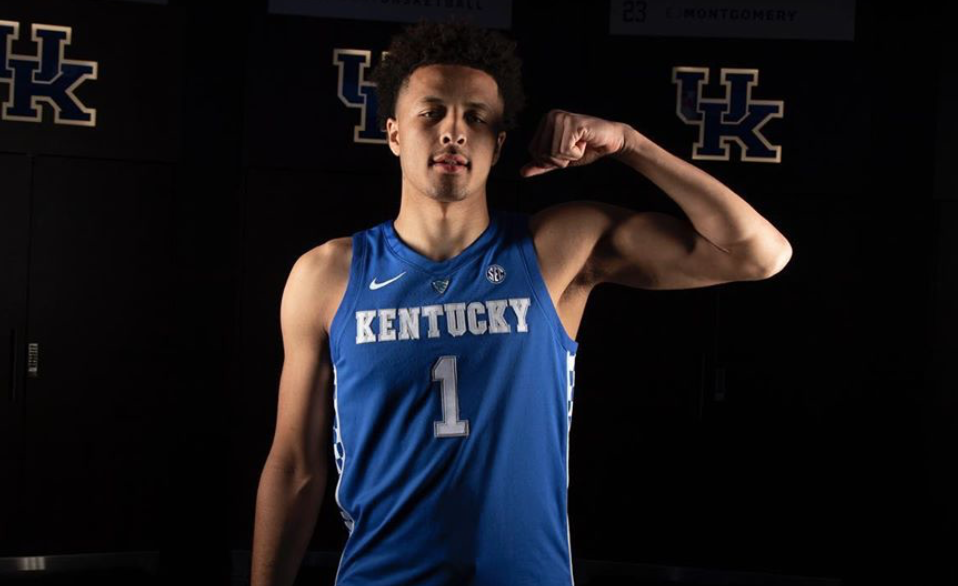 Could Kentucky still be the landing spot for Cade Cunningham, the No. 1 player in the 2020 class, if he decides to ask for his release?

According to Gary Parrish of CBS Sports, Kentucky will be firmly in the mix for Cunningham if he chooses to leave Oklahoma State. Parrish discussed Cunningham on his Eye on College Basketball Podcast Friday.

Cunningham chose Oklahoma State over Kentucky last November when he made his initial decision.

The Cowboys were hit with a postseason ban by the NCAA for the 2020-21 season after a Level I violation in the FBI pay for play scandal. If Cunningham chooses to leave Oklahoma State, he would be free to reopen his recruitment and back out of his letter of intent under the circumstances.

“His brother is on staff, that probably matters some,” Parrish said about Cunningham staying at Oklahoma State. “but I promise you, every school that was in there before he signed with Oklahoma State, they’ll be back in there right now. Kentucky probably front and center.”

We will have to wait and see what happens, but I’d be shocked if Cunningham is at Kentucky.