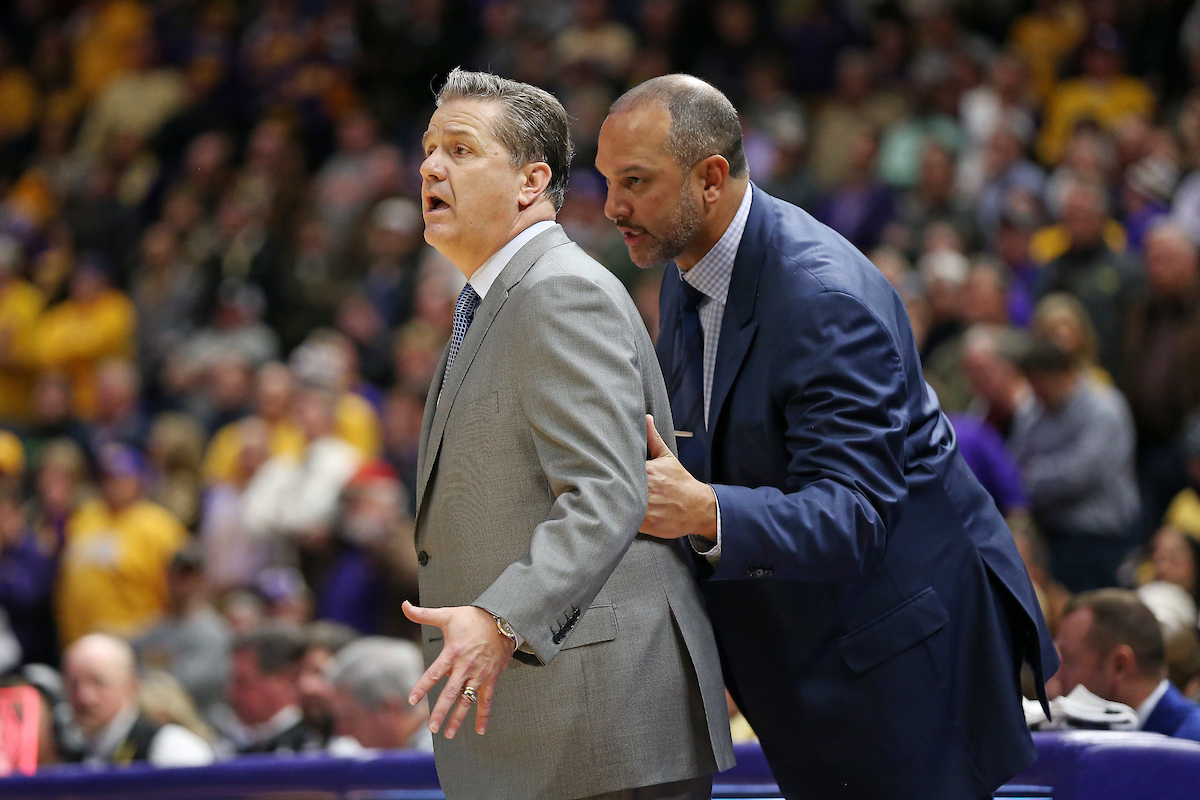 According to Jon Rothstein of CBS Sports, Kentucky will host Central Michigan at Rupp Arena on November 29.

Former Kentucky basketball assistant Tony Barbee is the new head coach at Central Michigan and will be making the return to Rupp Arena.

The SEC announced the conference opponents for the Kentucky schedule earlier this week. You can find those matchups below, along with confirmed dates and opponents that we know for the non-conference schedule. Dates for the SEC matchups haven’t been announced.

Kentucky will also play the annual rivalry matchup with Louisville at Rupp Arena, but UK hasn’t included that on the official schedule because a date hasn’t been set.

John Calipari will not attend the NBA Draft Thursday Night
Watch: The NBA Honored Terrence Clarke during the Draft