CJ Fredrick following a plan to be ready for the Bahamas 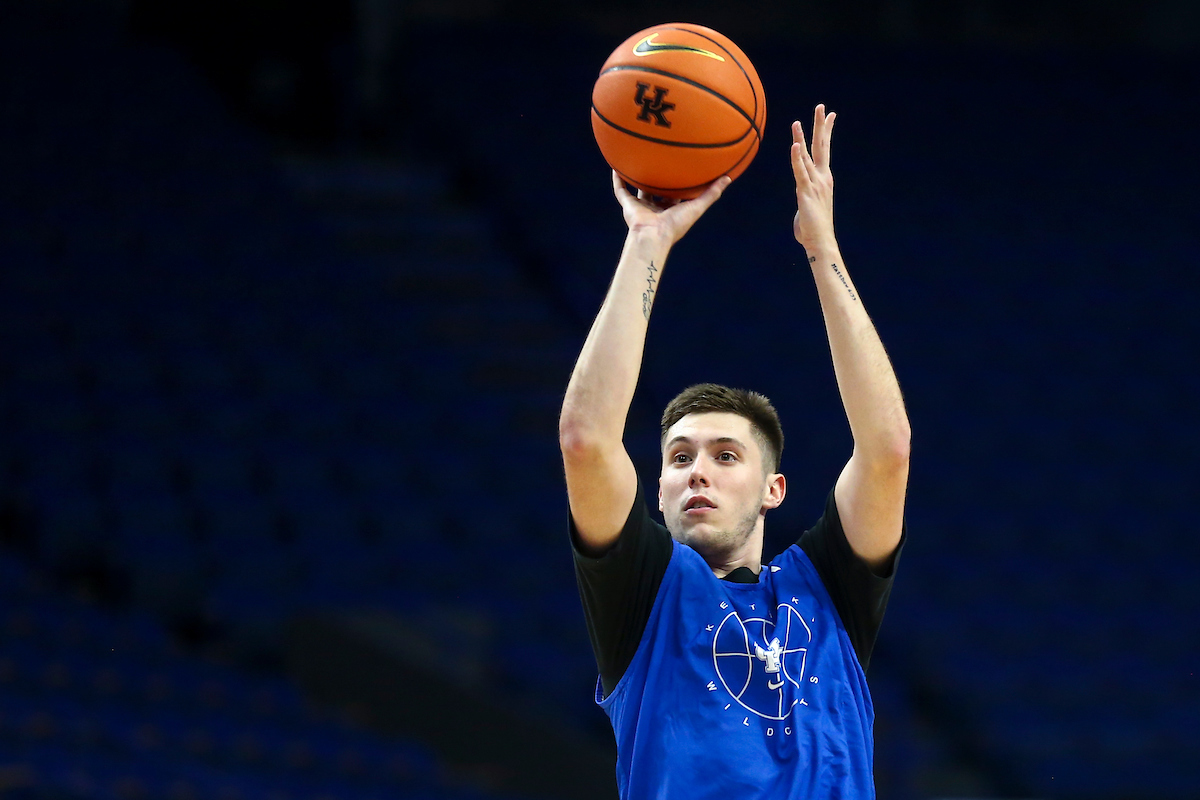 After sitting out the entire 2021-22 season, Kentucky guard C.J Fredrick is healthy and ready to suit up for the Kentucky Wildcats during the 2022-23 campaign.

Fredrick missed last season after suffering a hamstring injury while warming up prior to Kentucky’s loss to Duke in the Champions Classic.

Last Friday, Fredrick spoke with UK media about the injury and his recovery.

“In practice, I had a little hamstring strain and I rehabbed it fine, like two-and-a-half – three weeks, and I felt fine with everything,” Fredrick said. “And then I guess maybe it was too fast, but some flukey stuff happened in warmups at the Garden and I really didn’t think anything of it. I knew I felt something off, I knew I heard a pop.

“But when you’re in the Garden getting ready to play Duke, you don’t really think about what just happened with your leg so I just went at my normal routine if coach needed me out there ready to play, and then later on when I got off the plane my leg was so swollen, I knew that something was wrong. Then they told me that I tore my hamstring and that was rough.”

The addition of Fredrick to the rotation gives Kentucky one of the best three-point shooting threats in college basketball. During his time at Iowa, the 6-foot-3 guard connected on 46.6 percent of his three-point attempts.

Kentucky fans don’t have to wait until November to see Fredrick on the court. A plan is in place to get Fredrick ready to play with the team in the Bahamas in August.

“I’ve got about a five-week ramp-up period and in those weeks just I’ll be working up to live,” Fredrick added. “I’m good to go, but they can’t just throw me out there and expect to be able to play. So we have a good plan, a good five-week plan that leads up to the Bahamas practices and that should have me right where I can do maybe six, five Bahamas practices and the plan is to play in the Bahamas.”

Which Kentucky newcomer will have the biggest role this season?
Watch: Highlights from Kentucky’s First Official Practice of Summer