CJ Fredrick Says UK didn’t Recruit him before the Portal 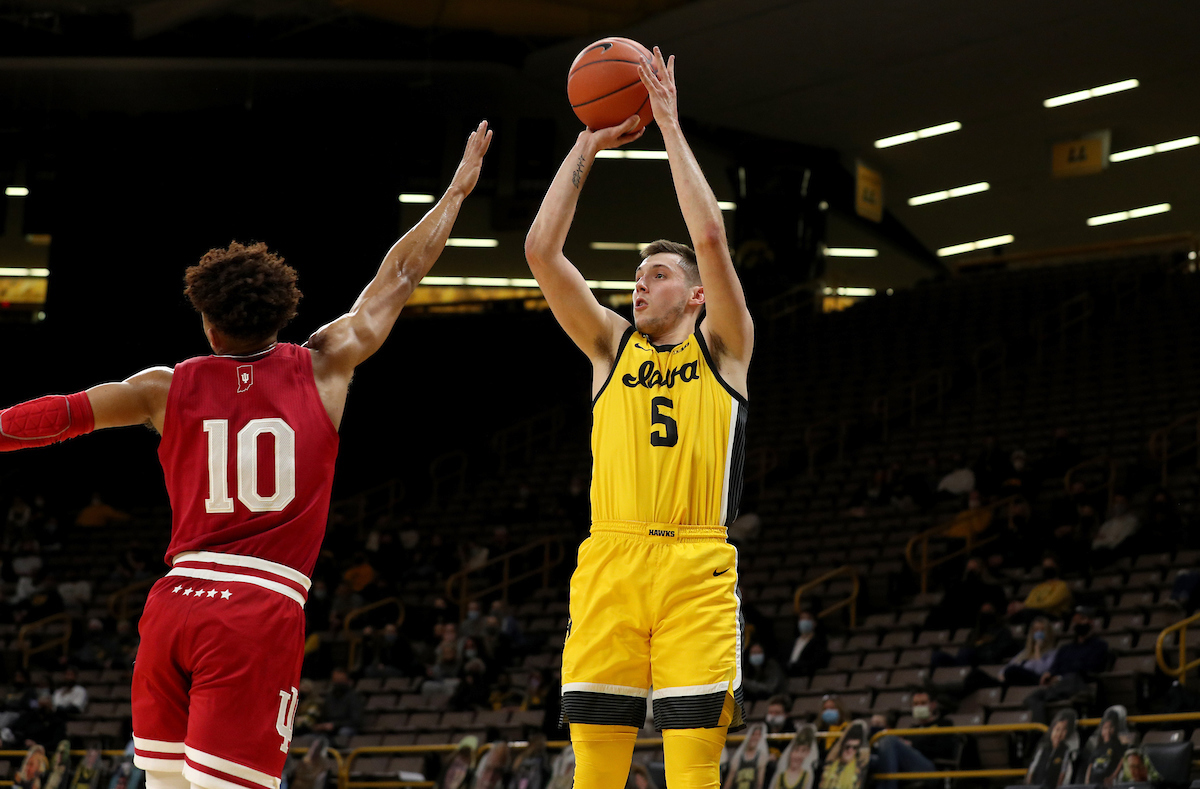 “Kentucky in no way had reached out to me before the portal,” said Fredrick.

Iowa fans were persistent that Kentucky had tampered with Fredrick’s recruitment.