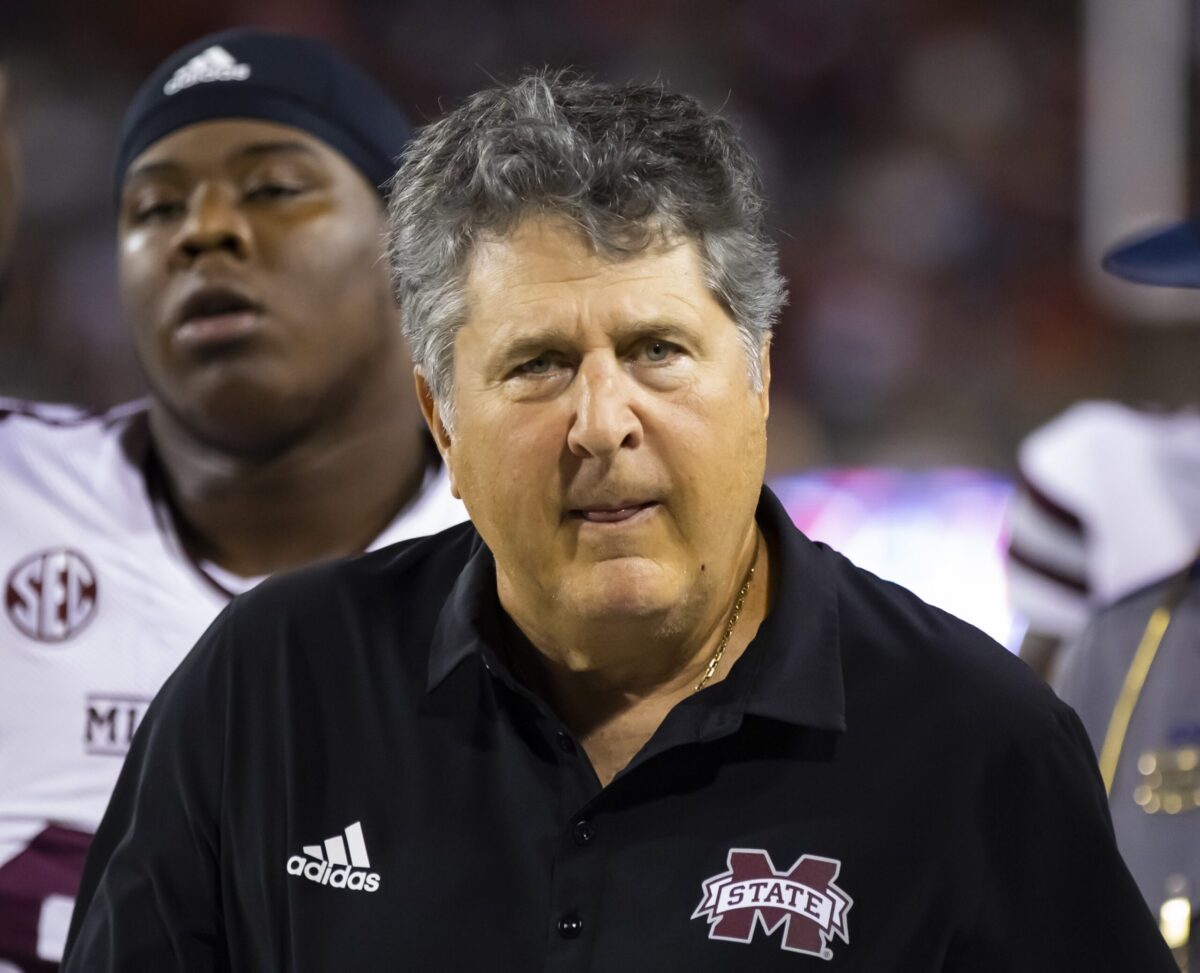 Late Sunday reports and rumblings arose that current Mississippi State coach and former Kentucky assistant Mike Leach was not doing well. Mississippi State University then released a report that confirmed Mike Leach suffered a ‘personal health issue at his home’ early on Sunday. This led to him being transported to the University of Mississippi Medical Center. As for information regarding what is wrong with Coach Leach is limited, and no other comments have been made regarding his status.

Robbie Faulk, a reporter that covers Mississippi State for 247Sports and the Starkville Daily, reports that Mike Leach ‘needs a miracle’.

Grace Ybarra, a reporter for WCBI News in North Mississippi, reported that Saturday night that Leach was in good spirits at a media Christmas party.

Still trying to wrap my head around this all. Mike Leach was in high spirits at a Christmas party with many of us in the media just last night. Please continue to pray for him ❤️

Mississippi State quarterback Will Rogers, sent prayers up for his coach in a tweet as well.

Please send prayers up for one of college footballs finest characters, Mike Leach.