Davion Mintz says BBN is the Most Important Piece Returning 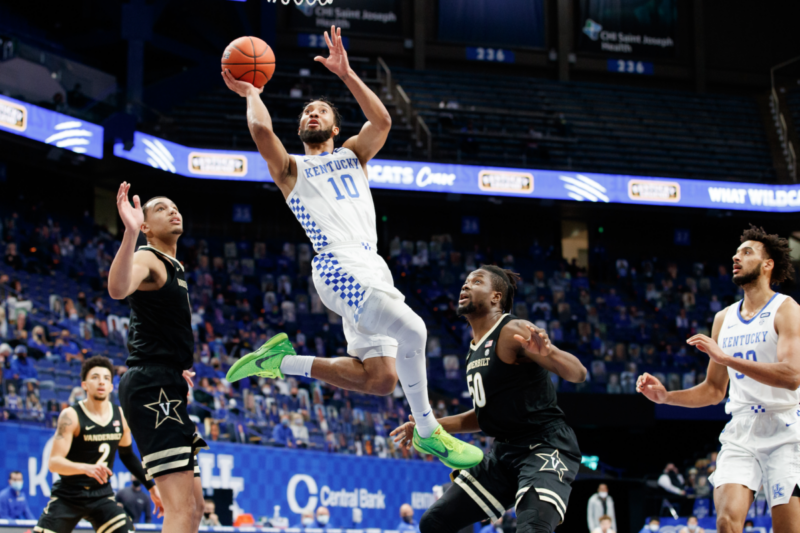 Mintz, who led the Wildcats in scoring with 11.5 points per game, is the first leading scorer to return to Kentucky for a second season in the John Calipari era.

Mintz discussed the additions to the roster and the coaching staff but he said the most important piece coming back is the Big Blue Nation to Rupp Arena.

“I was talking to the other guys. Yeah, we made roster improvements, yeah, we have new coaches, but we have one of the most important pieces back and that’s the BBN,” said Mintz.

Imagine Mintz knocking down a transition three-pointer this season and the capacity crowd roaring at Rupp Arena.