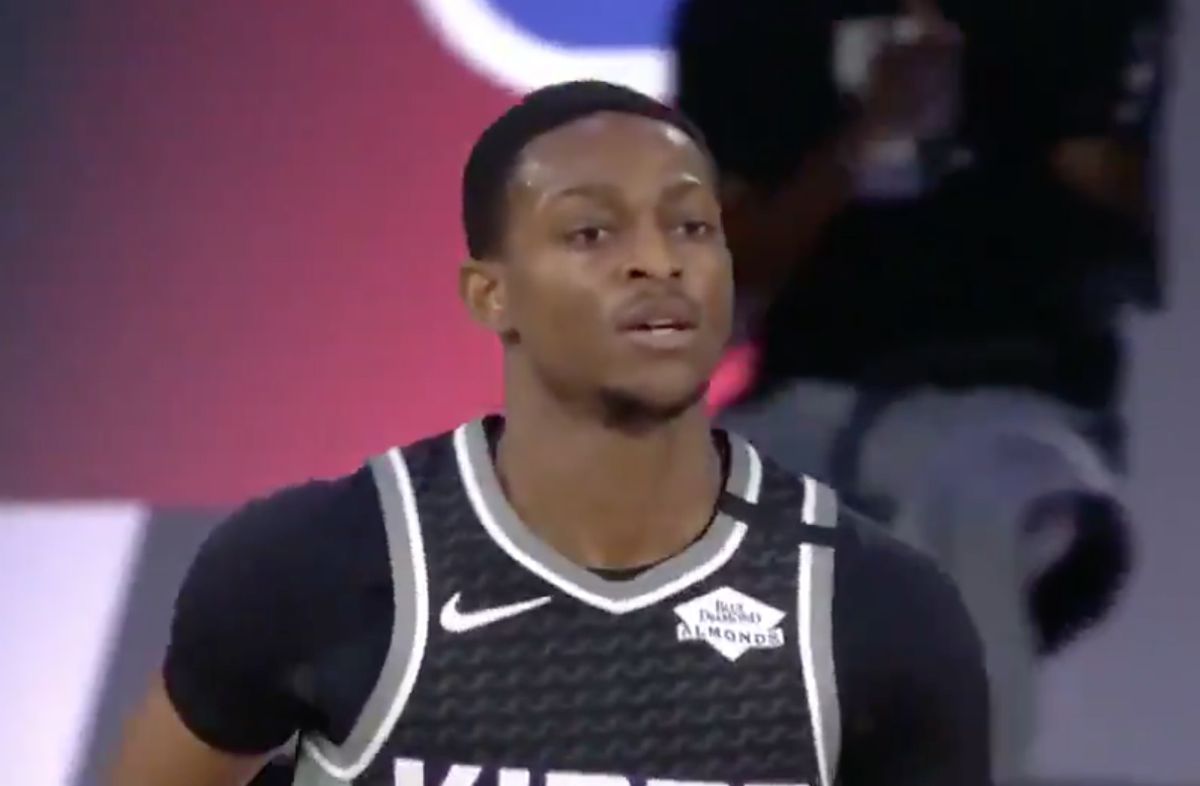 The Sacramento Kings dropped their NBA Restart opener Friday night, but it wasn’t due to the play of point guard De’Aaron Fox.

The former Kentucky Wildcat had no problem shaking off the rust, dropping a career-high 39 points in his first official game inside the Orlando bubble.

Fox connected on 17-of-33 shot attempts in 38 minutes of action, adding six assists and three rebounds.

You can check out highlights of the former Wildcats big night in the video below.