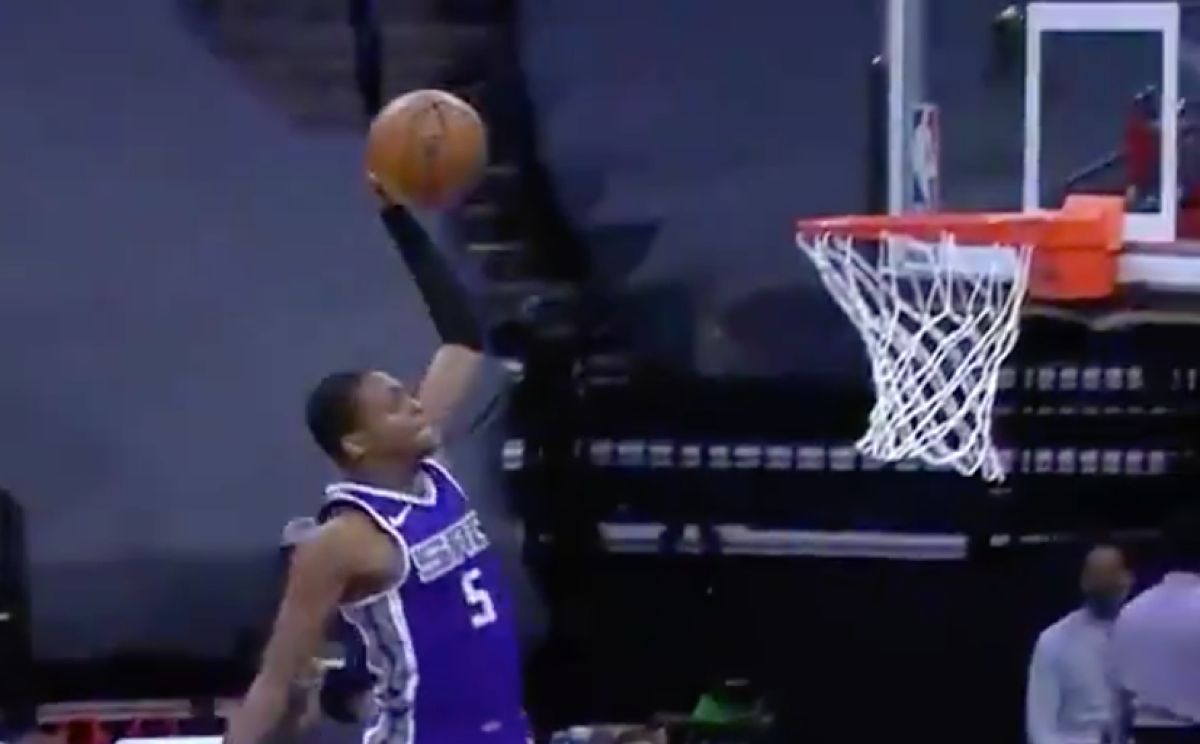 Former Kentucky Wildcats are putting on a show in the early games of the NBA season.

De’Aaron Fox turned in a career performance in a loss to the New Orleans Pelicans Sunday night.

He’s the first Kings player with a 40p/10a game since Tiny Archibald in 1973. pic.twitter.com/fmLRxGt5LG

De'Aaron Fox had a monster performance and notched a new career-high!