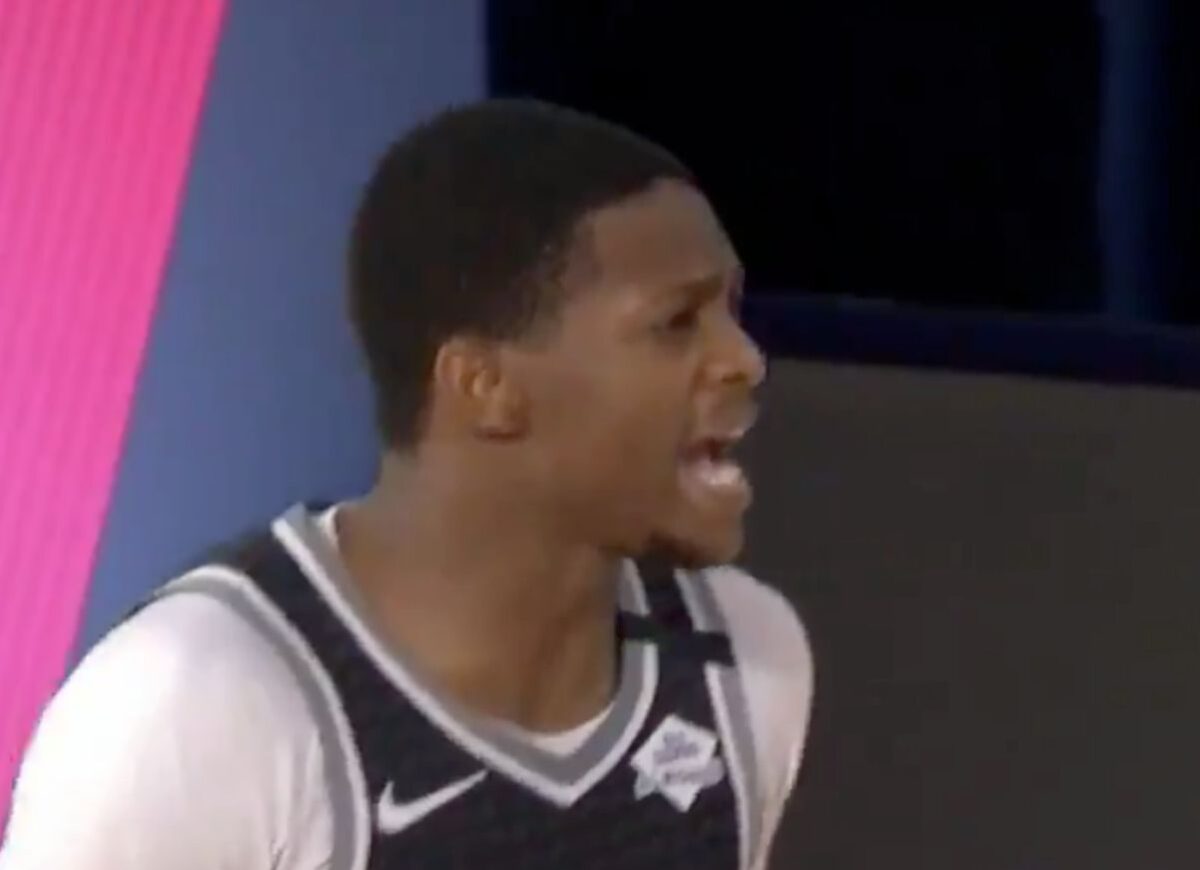 De’Aaron Fox proved once again that he is better than Lonzo Ball and should’ve been taken with the No. 2 pick in the 2017 NBA Draft.

On Thursday, the Sacramento Kings defeated the New Orleans Pelicans 140-125 behind a strong performance from Fox.

The former Kentucky Wildcat totaled 30 points, 10 assists, and three steals in the win. Meanwhile, Ball finished with 9 points and 10 assists.

Even the Kentucky basketball Twitter account had fun with the result of today’s game by reminding everyone of the time Fox scored 39 points on Ball during Kentucky’s NCAA Tournament victory vs. UCLA.

Bogdan & De’Aaron went off against the Pelicans 🔥

We’re just going to leave this right here. If you know, you know 😼#TBT x @swipathefox