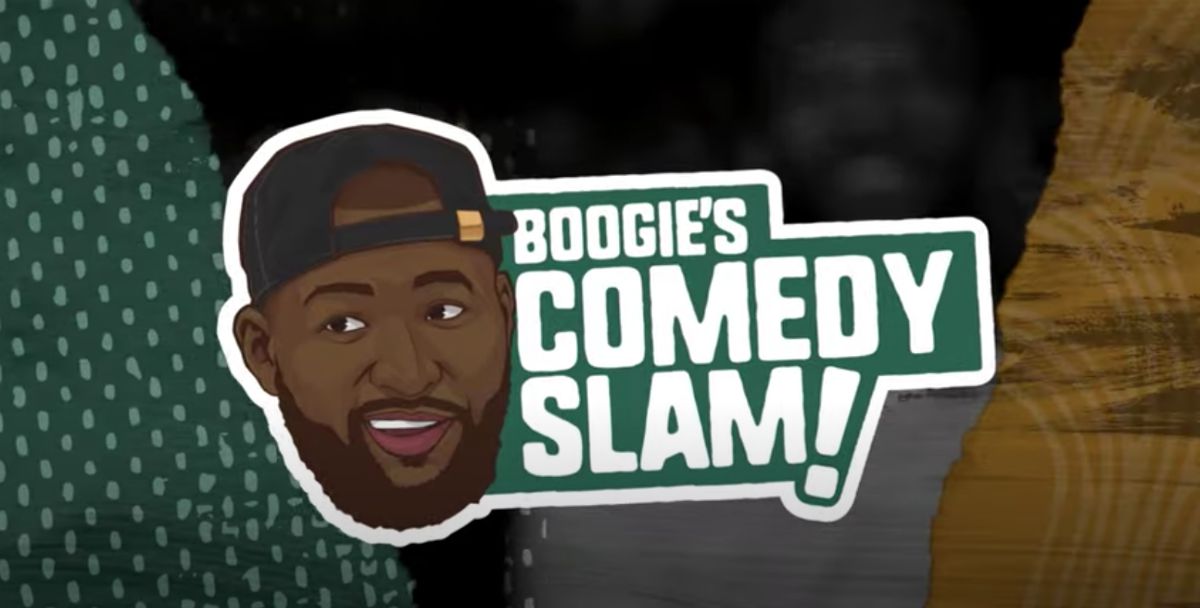 The former Kentucky Wildcat made the announcement public to his social media accounts Monday afternoon.

Every year, Cousins hosts a comedy event that features some of the biggest names in standup comedy. Last year’s event was at Paramount Theater in Oakland, California. At the time, Cousins was still a member of the Golden State Warriors, and a lot of his teammates were in the crowd.