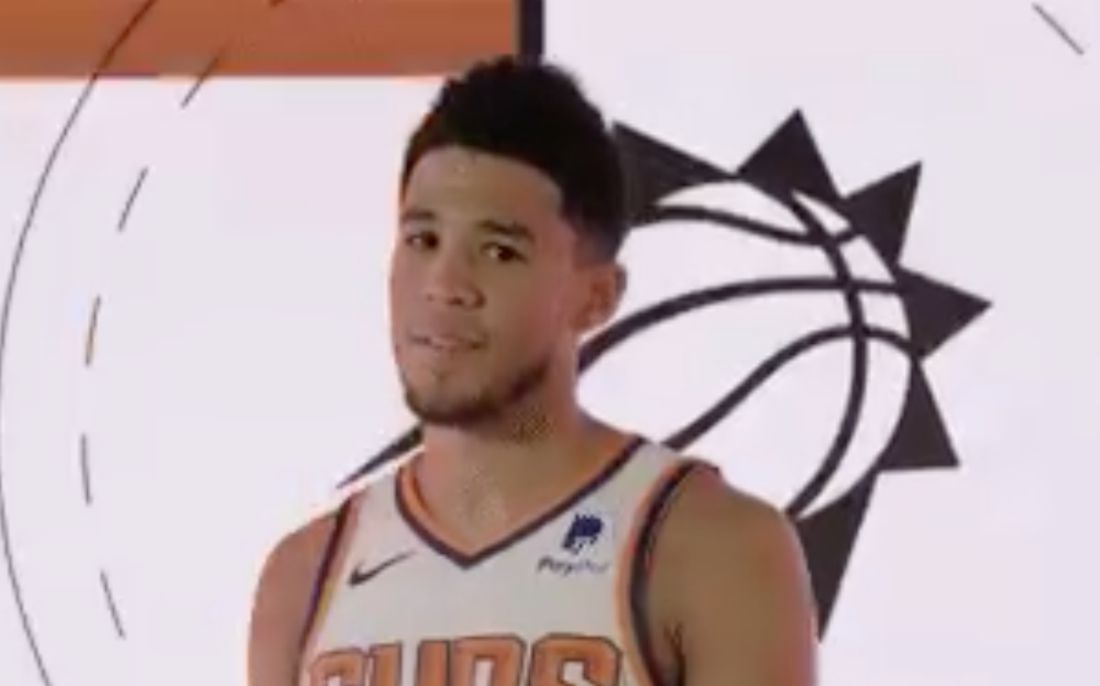 Devin Booker continues to add his name to the Phoenix Suns record books.

Booker scored 30 points in the Suns comeback victory vs. the Dallas Mavericks Sunday night in the Orlando bubble. The former Kentucky Wildcat connected on 10-of-20 field goal attempts, including 9-of-10 from the free-throw line.

The 30-point night was the 87th 30-point game of Booker’s NBA career, moving him past Amar’e Stoudemire for the second-most games of 30-points in franchise history.

You can watch highlights of Booker’s big night below.