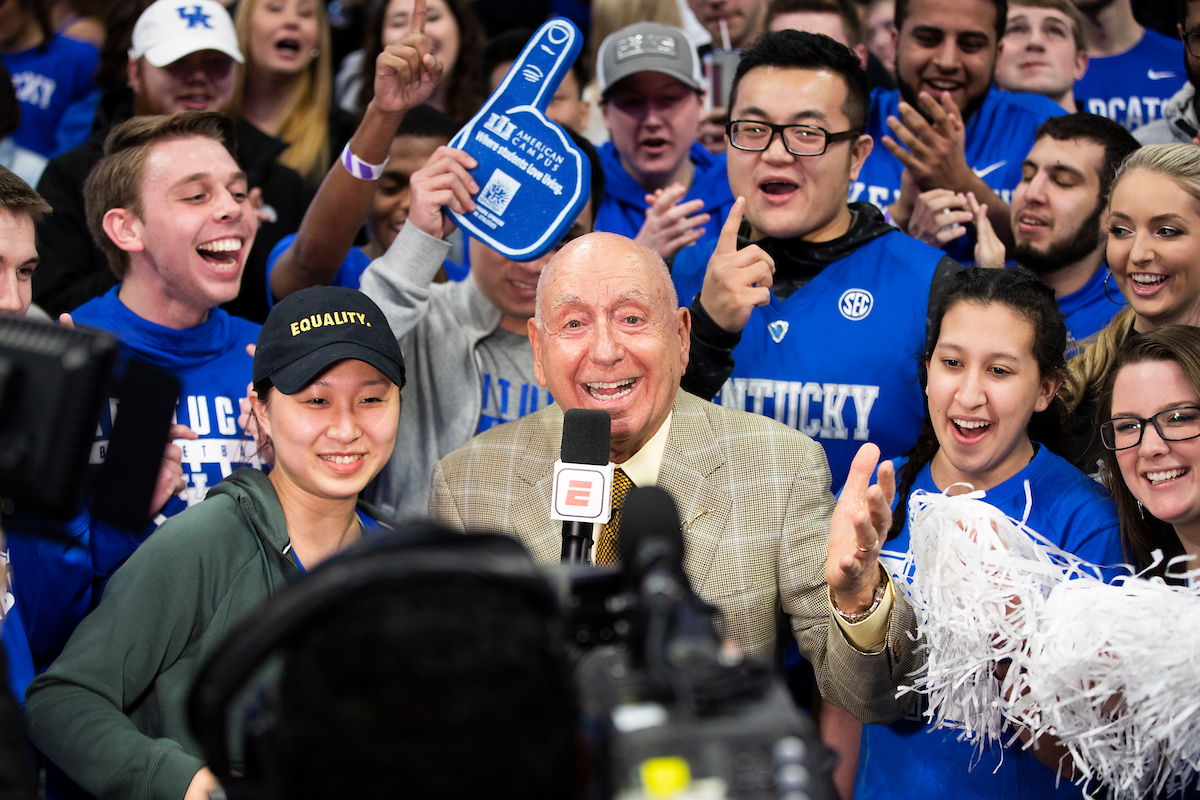 The Kentucky/Indiana basketball series hasn’t been played in the regular season since the Wildcats loss at Bloomington in December 2011.

The teams, however, have met twice since then, with both matchups taking place in the NCAA Tournament.

Kentucky avenged that loss in 2011 with a 102-90 victory vs. Indiana in the 2012 NCAA Tournament that was capped off with a national championship three rounds later. The Hoosiers won the most recent matchup during the 2016 NCAA Tournament, a 73-67 result in Des Moines, Iowa.

ESPN’s Dick Vitale wants the two programs to set their egos aside and resume the series.

Ran into an IU fan who says y can’t we get Hoosiers & Cats to play ? I said u r preaching to the choir as I have said often that game should be a MUST . It is hard to believe since Watford’s buzzer beater over # 1 @KentuckyMBB that they have not re/ scheduled & get rivalry back .