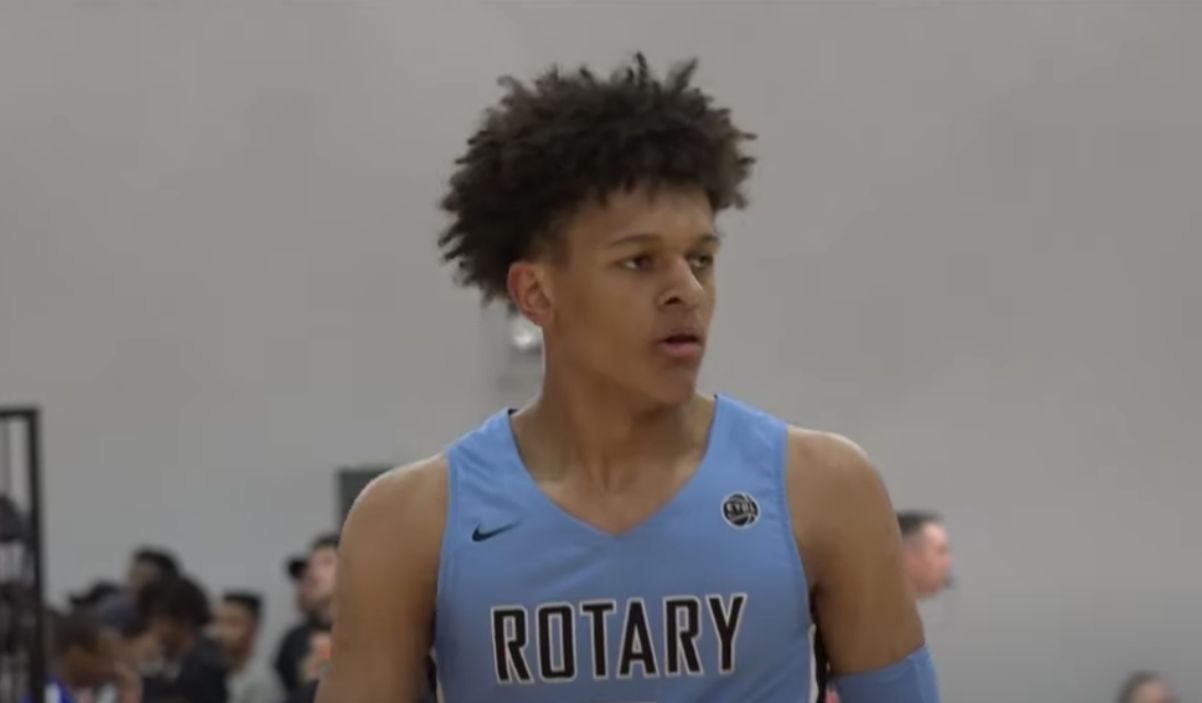 ESPN’s Jeff Borzello released his updated predictions for the top 2021 basketball recruits in the country.

Banchero is rated the No. 3 overall player in ESPN’s updated rankings, while Hardy checks in at No. 4.

Borzello had this to say:

Banchero’s recruitment has seen plenty of twists and turns, with nearly every school on his list looking like the perceived favorite at one point or another. Another wrinkle is Banchero’s relationship with five-star guard Kennedy Chandler; the two have discussed playing together in college. The three schools in common for Banchero and Chandler are Tennessee, Kentucky and Duke.

It’s hard to find a true favorite, but Kentucky is in a strong position, while Gonzaga and Tennessee likely make up the next tier. I wouldn’t count out any of the six, though.