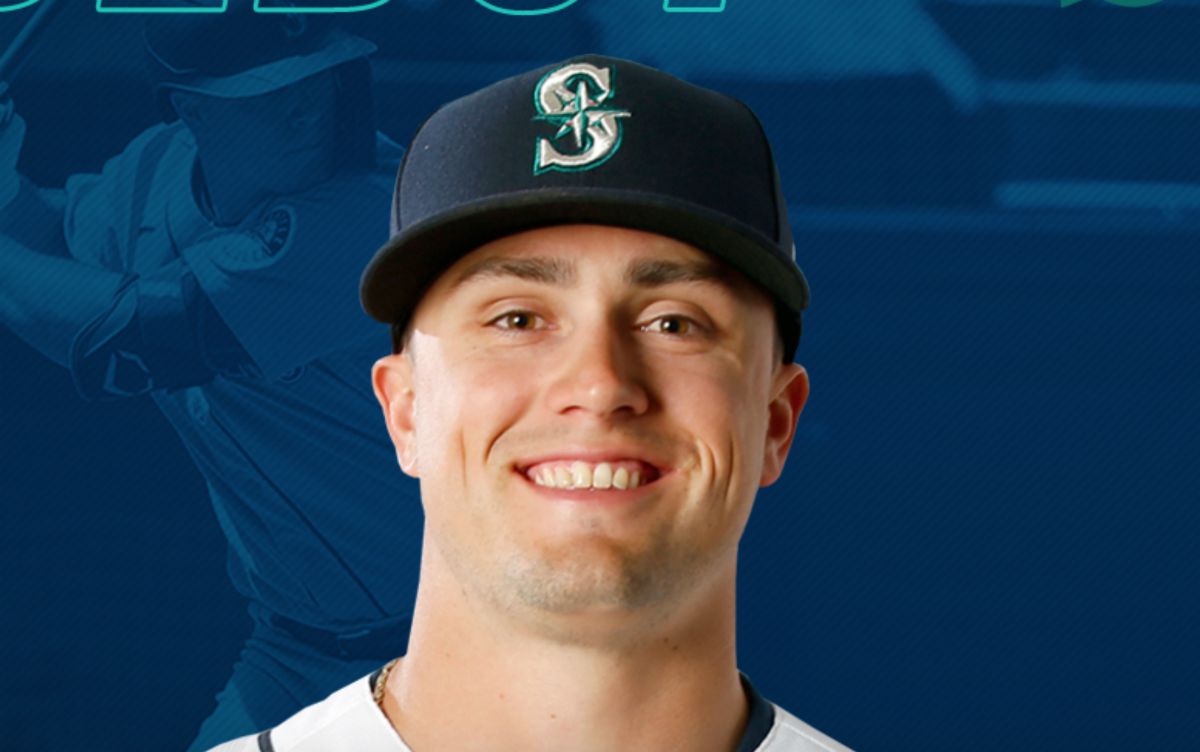 Former Kentucky Wildcat Evan White is off to a solid start through the first few games of his major league career.

The Seattle Mariners first baseman got his first career hit last Friday on an infield single in the ninth inning. On Monday, the rookie launched the first home run of his career, a two-run shot in the top of the third inning.

In the video below, White makes his first trip around the bases as a major league player.

The first of many for Evan White. pic.twitter.com/6XE7mFrCPg

More in Bat Cats in the Pros