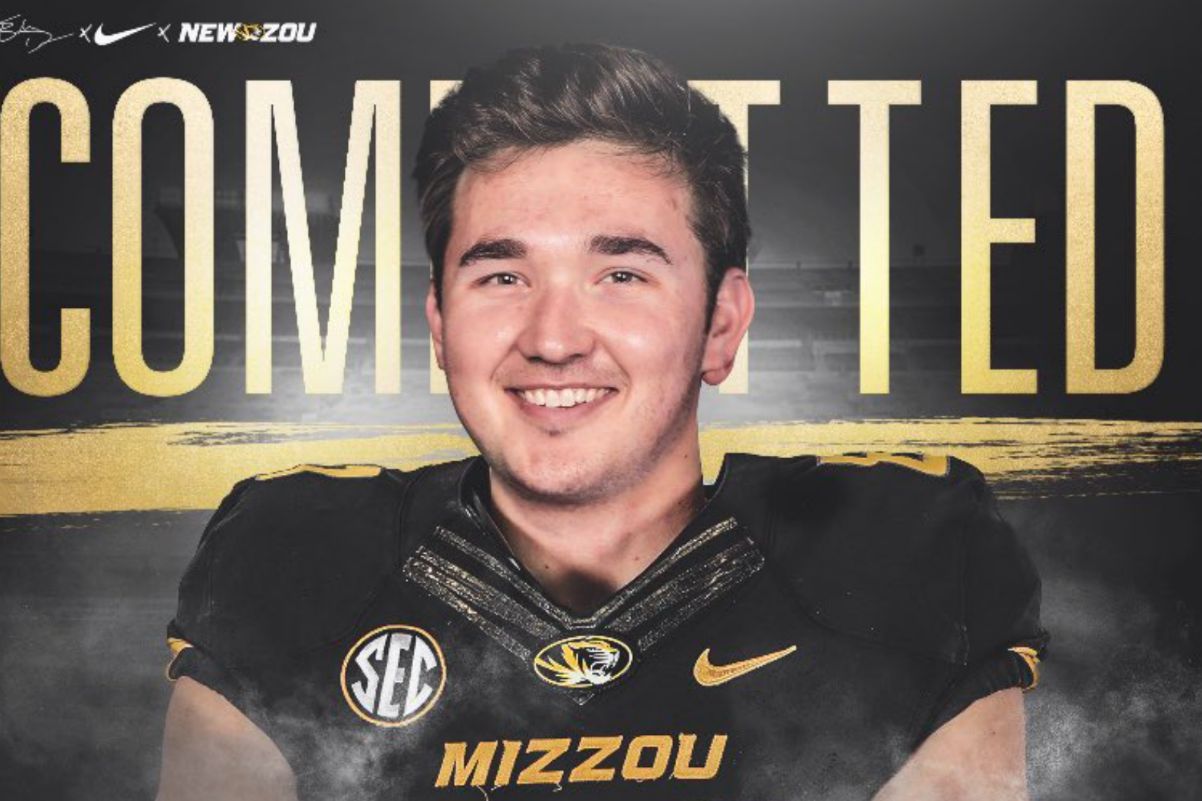 Former Kentucky kicker/punter Grant McKinniss is on his way to Missouri; he announced Friday afternoon.

McKinniss, who spent four seasons at Kentucky, announced earlier this month that he was transferring to play his final season of collegiate eligibility at another school.

McKinniss began his Kentucky career as a punter but switched to kickoff duties last season. He will be immediately eligible at Missouri this season.

Report: SEC Considering No Tailgating at Football Games this Season
Kentucky has Two of the Top Offensive Tackles in the SEC