SEC Commissioner not Optimistic about College Football this Fall 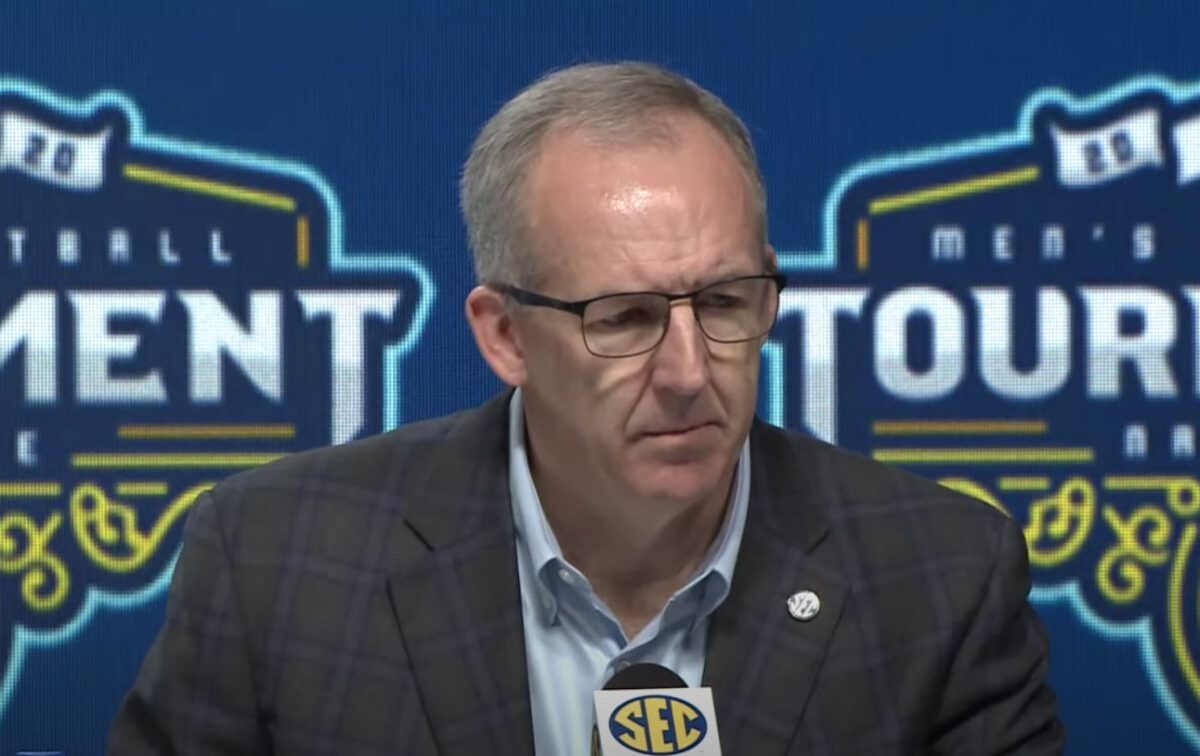 Sankey joined Marty Smith and Ryan McGee on Saturday’s edition of Marty and McGee to discuss everything, days after the Big Ten and PAC-12 announced they will only play conference games if the season is played.

We put a medical advisory group together in early April with the question, ‘What do we have to do to get back to activity?’ and they’ve been a big part of the conversation,” Sankey said. “But the direct reality is not good and the notion that we’ve politicized medical guidance of distancing, and breathing masks, and hand sanitization, ventilation of being outside, being careful where you are in buildings. There’s some very clear advice about you can’t mitigate and eliminate every risk, but how do you minimize the risk? We are running out of time to correct and get things right, and as a society we owe it to each other to be as healthy as we can be.”

Sankey and SEC athletic directors will meet in person Monday to discuss the possibilities of playing college football this season.

“I don’t feel any pressure because of somebody else’s decisions. We’re trying to make the right decisions for us, for the Southeastern Conference. It does have an impact because I’ve said publicly we’re all linked nationally, so when other people make decisions, yup, there’s an impact, but also we’re going to look at our situation and make a decision that’s appropriate for the Southeastern Conference and most importantly for the health of our student-athletes.”

The SEC will make a final decision on the 2020 season later this month.