Watch: Isaiah Jackson Put on a Show During the Dunk Contest 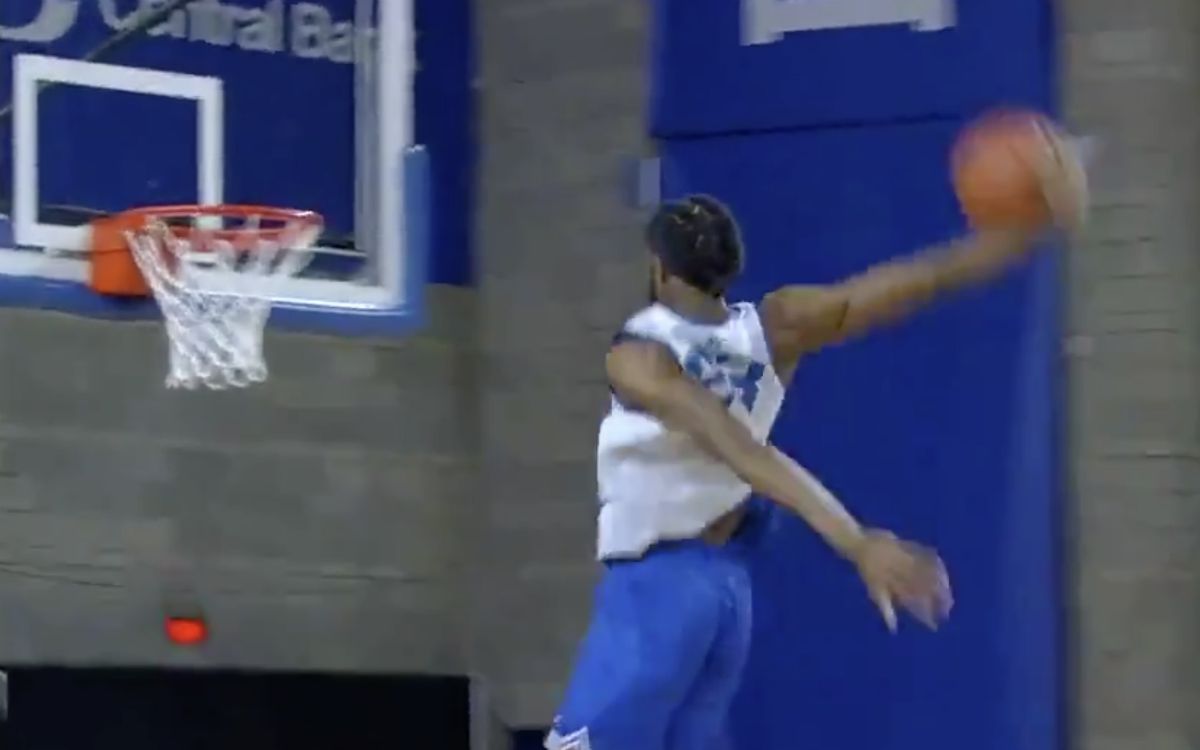 Big Blue Madness 2020 was different than anything Kentucky fans have watched in the past but one thing remained the same. John Calipari has another talented team in Lexington.

Isaiah Jackson has been the story of the preseason, earning praise from coaches and national media that have watched the freshman forward play.