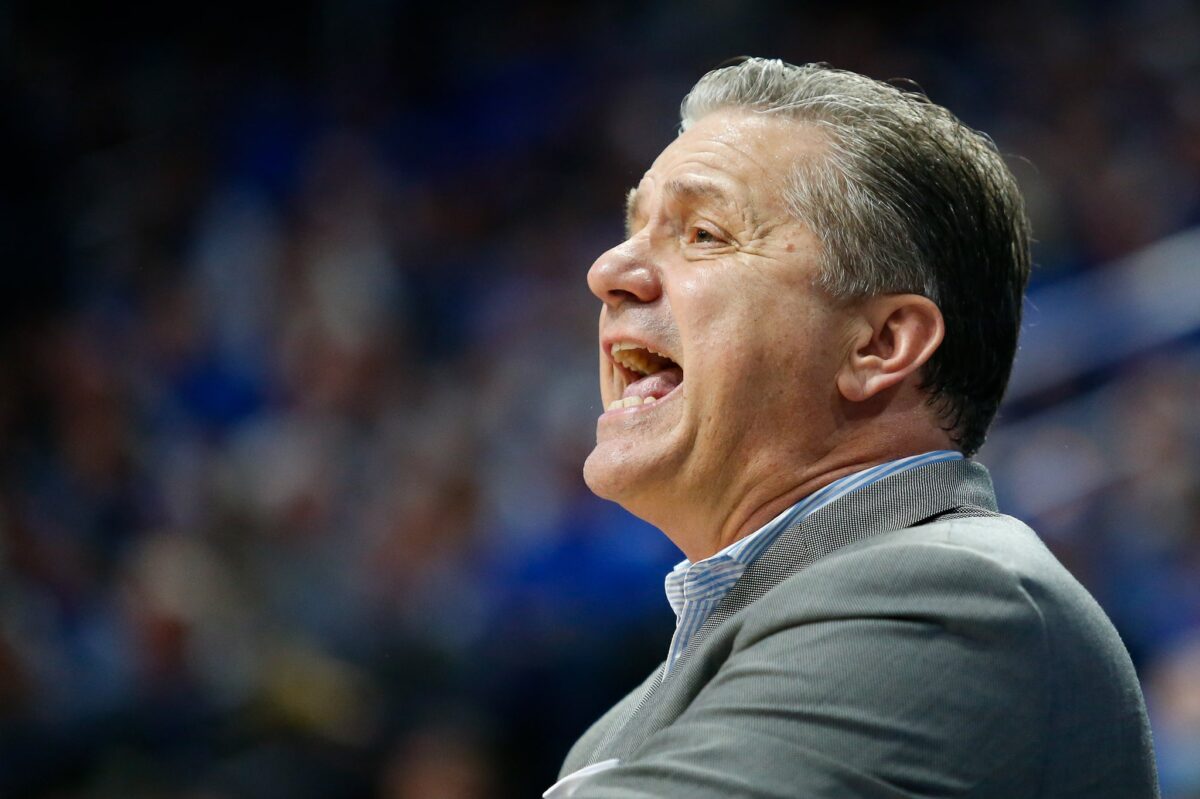 Jai Lucas is on the move to Duke, accepting an assistant coaching position with the Blue Devils.

Lucas spent the last two seasons on John Calipari’s staff at Kentucky and is regarded as one of the best young recruiters in college basketball.

The UK head coach released a statement Friday about Lucas moving to Duke.

I fully support @CoachJLuc doing what he thinks is best for his family. pic.twitter.com/KHzALZ4aDo