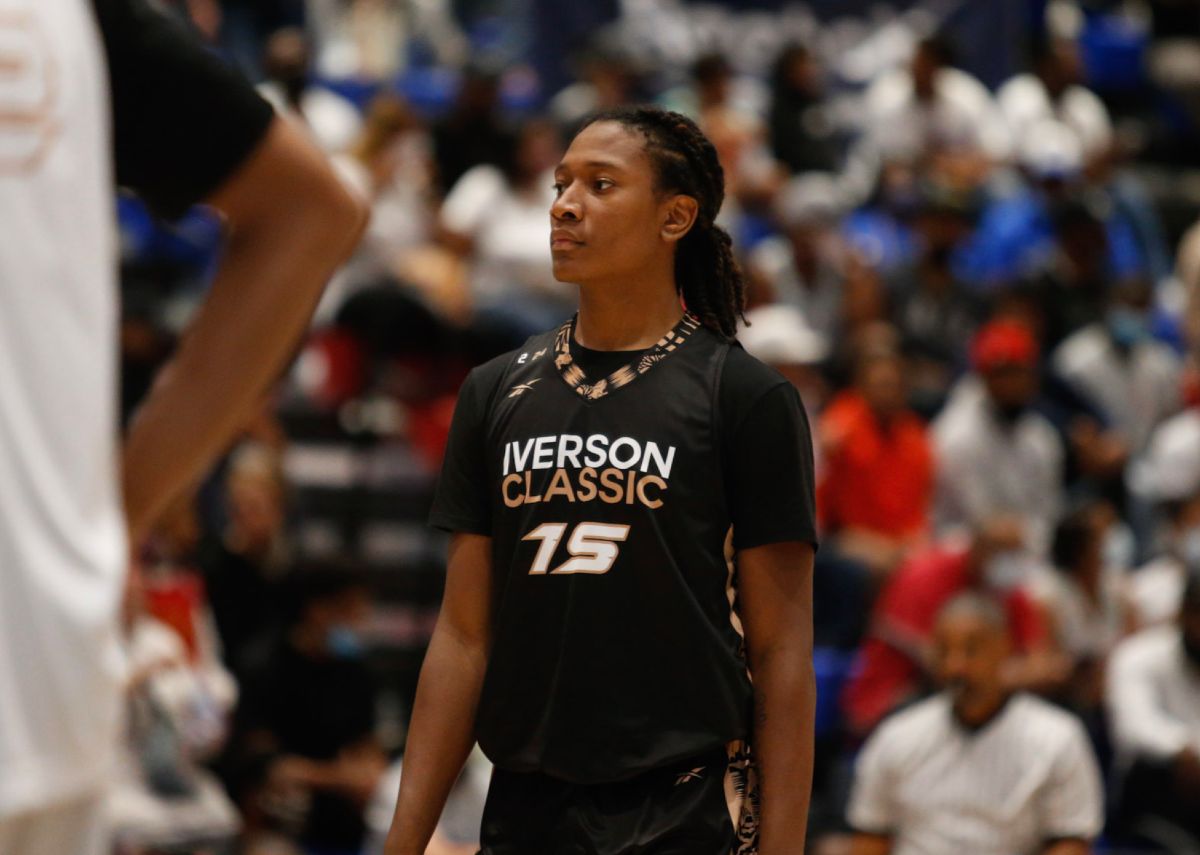 Five-star guard TyTy Washington committed to Kentucky Wednesday night and had already sent in his letter of intent to sign with the Wildcats.

UK officially introduced Washington moments after he made the decision official.

Kentucky coach John Calipari had the following to say about the addition of Washington to the 2021-22 roster.

“Players who thrive in our culture are players who are physically tough, who have a mental toughness to them, who want the challenge and are not looking for guarantees, and who want to see how good they can be in a really competitive environment,” Calipari said. “All of that describes TyTy Washington. He wanted this. He wanted the challenge. He is a combination guard who can play both point and off guard. He is a downhill runner who physically gets to the rim. His physical attributes and his mental approach leads me to believe he will be a terrific defender too. I am ecstatic for him to join Bryce Hopkins and Daimion Collins, two other young and talented players, in our freshman class.”

Watch: Orlando Antigua is Glad to be Back in Lexington
TyTy Washington will be the first player from Arizona to play for Kentucky