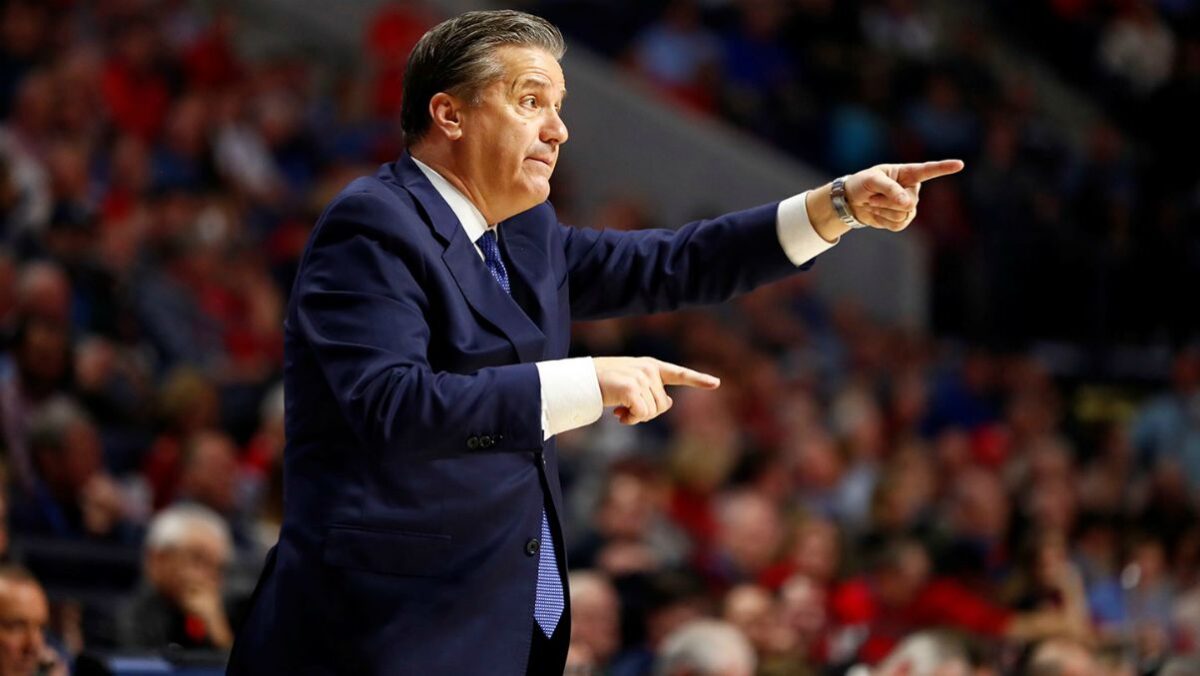 Kentucky will play Kansas in the 2020 Champions Classic, John Calipari confirmed Thursday during an appearance on ESPN’s The Jump.

The Champions Classic will be played in a “bubble” set up in Orlando, the same location as the NBA Playoffs. Calipari said the game will be played December 1st.

Calipari said his team will start the season with a bubble event on campus in Lexington. Reports last week said Kentucky will host Detroit, Hartford, and Richmond during the first week of the college basketball season, which is set to begin November 25.

Everything Mark Stoops Said Following First Win in Knoxville Since 1984

Kentucky Defeats Tennessee in Knoxville for the First Time Since 1984