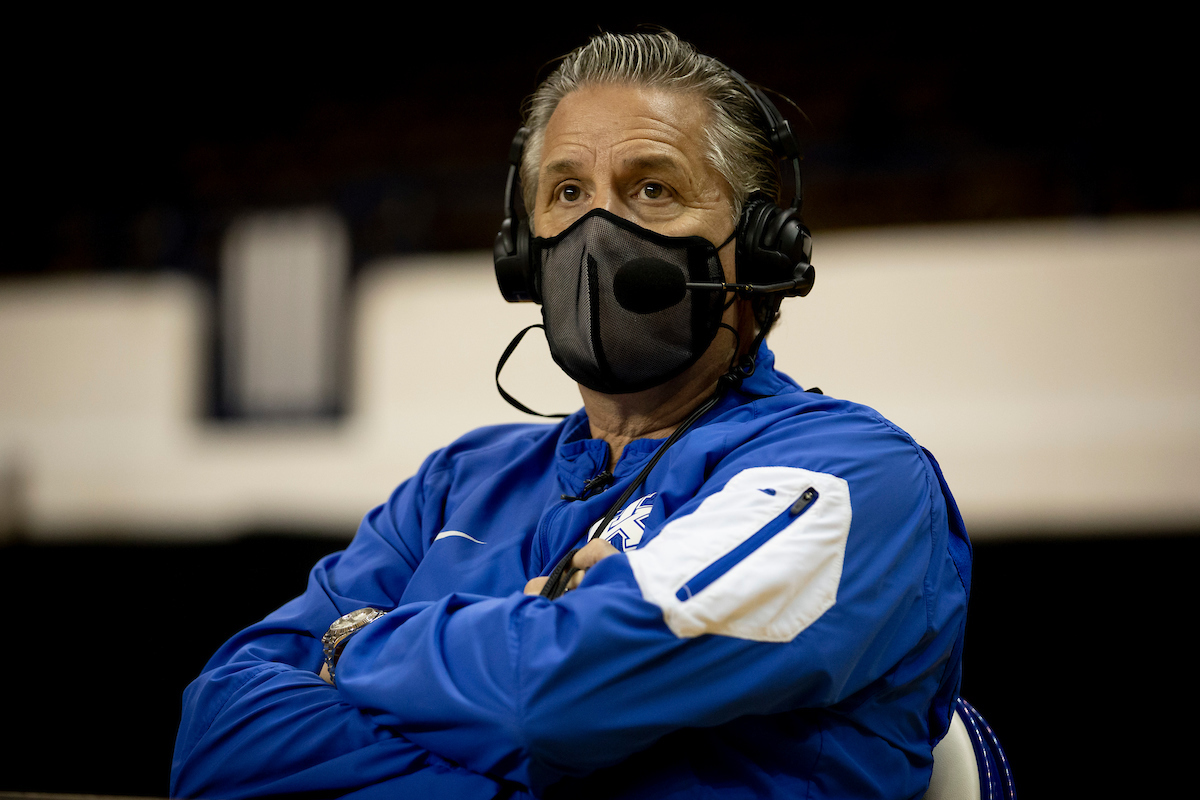 John Calipari delivered a powerful message to anyone associated with collegiate athletics Thursday.

The UK coach used his platform to speak out on the mental health of athletes during the COVID-19 pandemic, especially student athletes.

While watching the NBA Draft Wednesday night, Calipari noticed the raw emotions that came with every player hearing their name called during the two rounds. There are always emotions when players reach their dreams, but the last 7-8 months have been different for so many college level athletes.

Below is a Twitter thread of what Calipari had to say.

That tells me I’ve got to keep an eye on my guys who are in a bubble here – where they’re in the lodge or the practice facility, and other than us trying to do some socially distanced together, aren’t doing much else.

We have to understand they’re young & their minds are not fully developed. That’s what I took away last night from the @NBADraft. Obviously I was proud of our three guys being drafted & another three signing but that’s what’s got me thinking today. Let’s help these young people.

P.S. @NBA, I hope you’re listening because my guys are yours now. Just because they left us doesn’t mean they’re OK now. Make sure they have the ability to seek help.