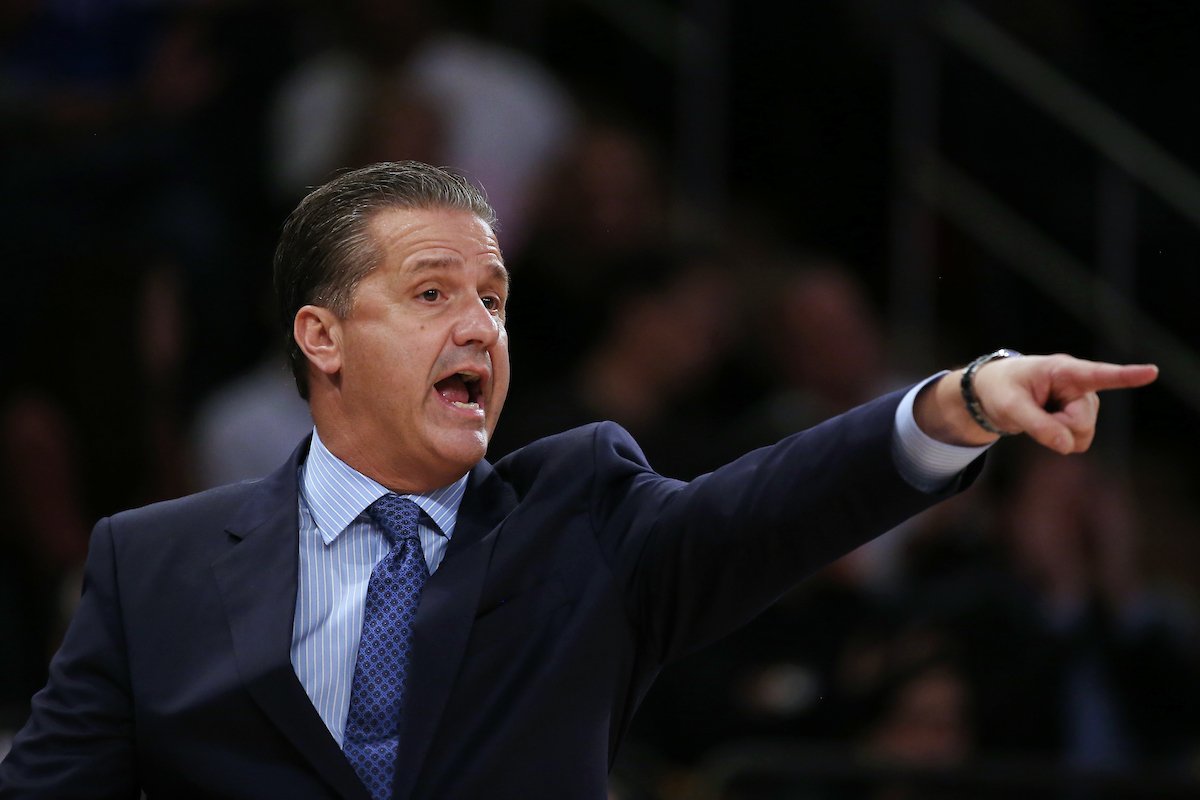 John Calipari responded to Chris Mack Tuesday, but his message was simple.

“See you December 26th. Can’t wait,” Calipari said on Twitter in response to the video message from the Louisville coach.

“As for the UK series, here’s the thing: I want to do what’s most convenient for John and his program,” Mack says in the video. “Never mind the fact that we had a December 12 mutually agreed upon date to play the game. And never mind that they backed out of the 12th because they were returning from London December 6th after playing Michigan. They thought it was too close to the 12th. Never mind the fact that that December 6th game got canceled, no trip to London. Can we play that game on the 12th?”

Kentucky and Louisville will play at the KFC Yum! Center on December 26th.