John Calipari’s Statement on the Addition of Transfer Kellan Grady 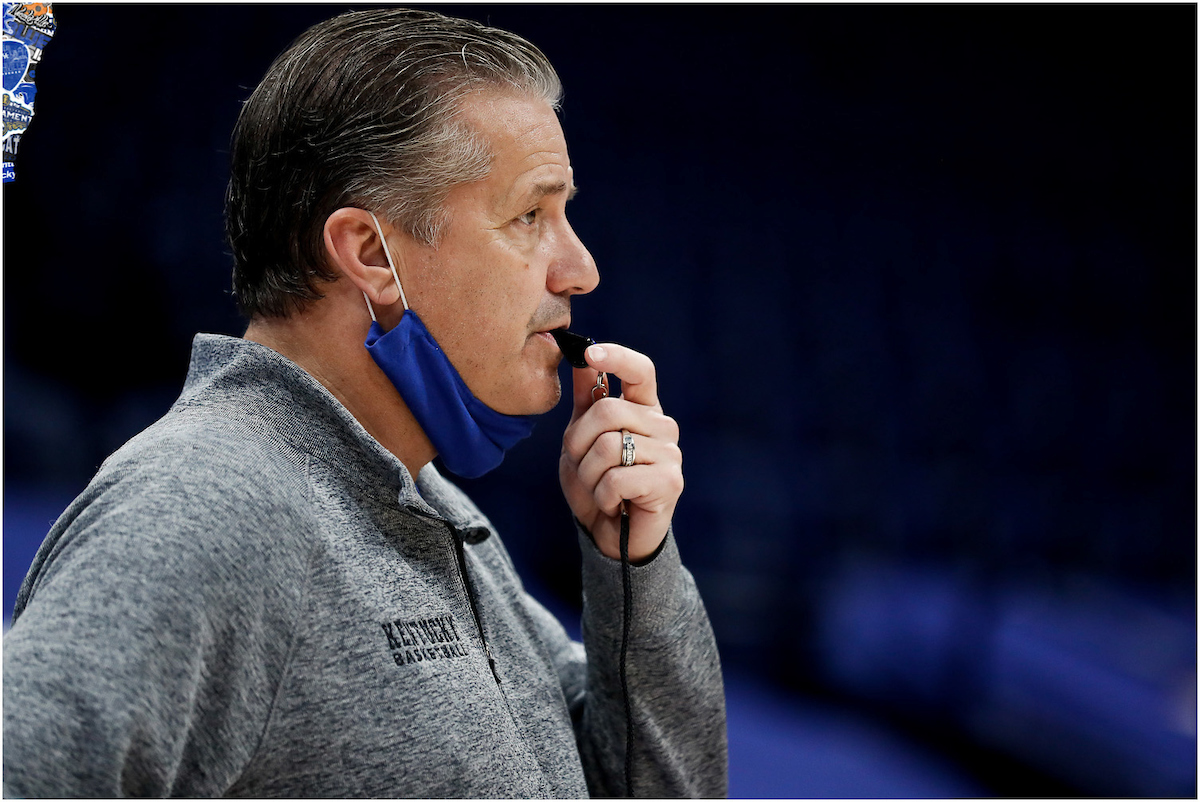 Grady, a four-year starter at Davidson, will have one season of eligibility at Kentucky, where he will provide an instant need for scoring and shooting this season.

John Calipari had this to say about the addition of the 6-foot-5 guard.

“Kellan has established himself as one of the best players in the country,” UK head coach John Calipari said. “His size, his skills, his scoring ability and his playmaking ability speak volumes to the player that he is. Kellan played in a great program under a terrific coach, Bob McKillop. He is a four-year starter whose toughness and fight will add to our team. His game-to-game consistency – his scoring, his ability to share the ball, and his defense – is part of what makes him special, and we are ecstatic to have him join a team that was close last season but needed what he gives us to get over to the top.”

BREAKING: Kentucky Lands Davidson Transfer Kellan Grady
You can add Mac McClung to the list of transfers UK has reached out to