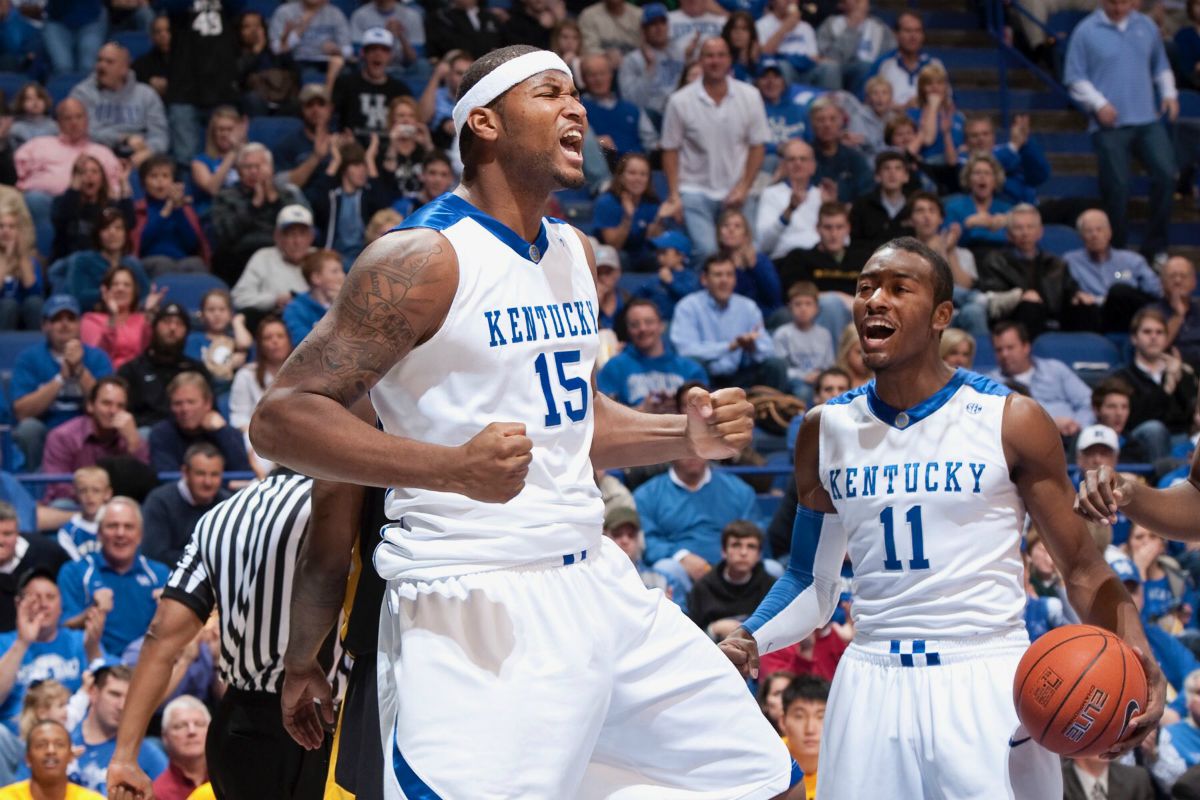 There was big time trade news in the NBA Wednesday night involving a former Kentucky Wildcat.

Adrian Wojnarowski reported that Houston has agreed to trade Russell Westbrook to Washington for John Wall and a first-round pick.

Wall on the move to Houston means he is reunited with former Kentucky teammate DeMarcus Cousins, who signed with the Rockets during free agency.

Bam Adebayo posted a picture of his childhood home on Thanksgiving
Look: Bam Adebayo Surprised his Mom with a New House