Keion Brooks Jr. Chomping at the Bit to Play in March 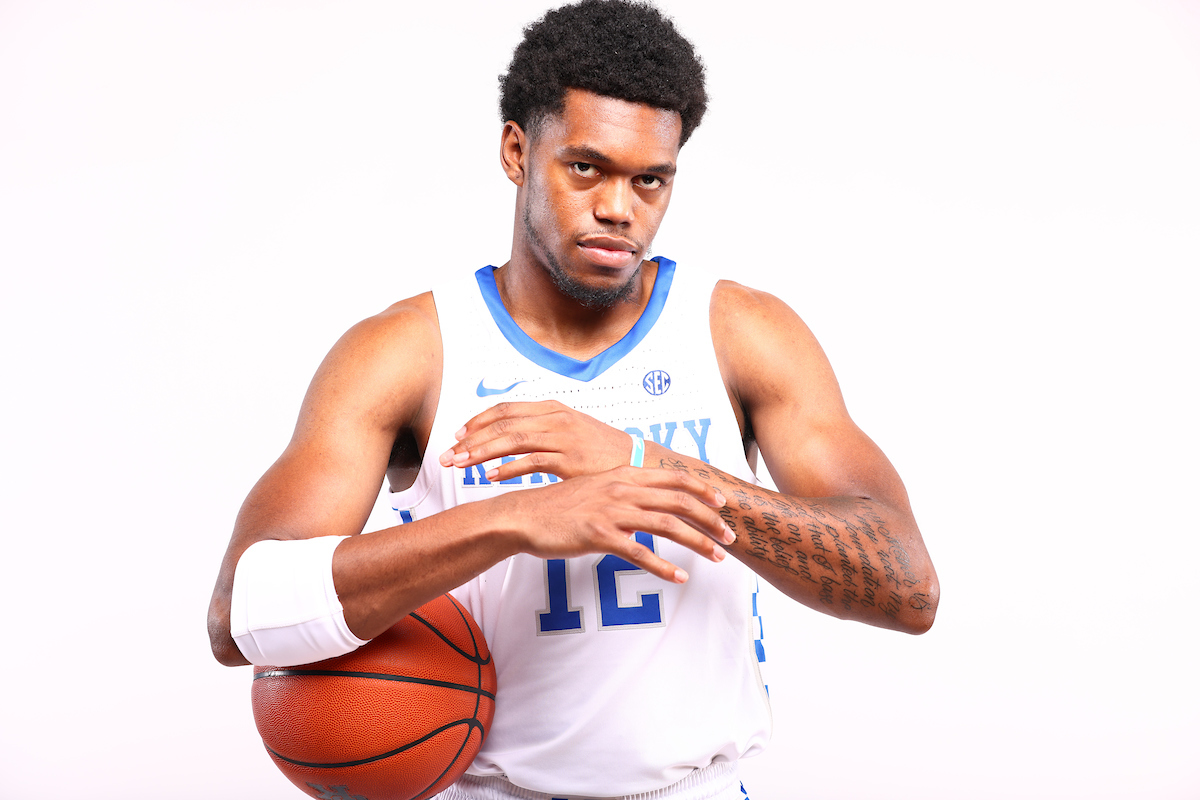 Keion Brooks Jr. is entering his third season at Kentucky, one he hopes takes him somewhere he hasn’t been as a Wildcat.

The junior forward hasn’t played an NCAA Tournament game due to Kentucky missing the tournament last season and the pandemic canceling postseason play during the 2019-20 season.

“I’m extremely hungry,” Brooks said about getting to the NCAA Tournament this season. “My freshman year, I thought we really had a chance to make a run in the tournament. We were playing really well going into the SEC Tournament but the pandemic and fate intervened.

“Last year was tough not making the tournament, it was a tough year with everything going on as far as the pandemic. I’m chomping at the bit to be able to play in March with my teammates.”

Brooks knows the program and expectations better than anyone on the roster. He is hoping to use that experience to not only help the trio of freshmen, but also the players new to the program via transfer.

“I understand what it’s like, especially going from freshman to sophomore year and to now. I mean, it wasn’t in my cards to be one-and-done or two-and-done. Fate intervened with some things but moving forward I just understand that being here and playing here isn’t easy.

“It’s hard, and me being here for some time I can, you know, share some of that wisdom that I’ve gained from my past two years with my younger teammates and the guys that transferred in here.”