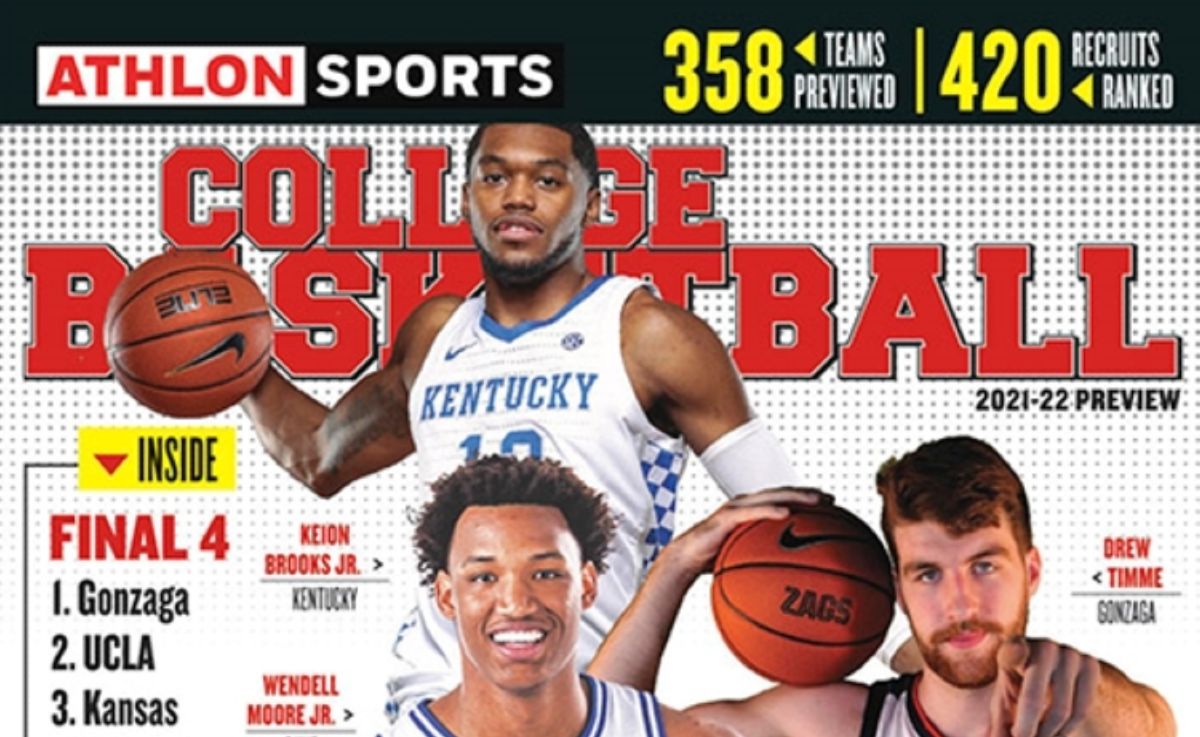 College basketball season is right around the corner and Kentucky fans don’t have to wait much longer.

Big Blue Madness will return to normal this season as fans will fill Rupp Arena on Friday, October 15th to kick off the college basketball campaign.

John Calipari has a lot of experience on his roster that has played minutes at Kentucky, led by junior forward Keion Brooks Jr.

Brooks is entering his third season at Kentucky and is 100-percent after missing the first 2-3 months of last season with a leg injury.

Brooks is a popular pick to break out during his junior campaign, and the Kentucky forward made the national cover of Athlon Sports college basketball annual. Brooks also made the regional cover of the annual, along with Louisville’s Samuell Williamson.

Choose from 13 different covers when you order the Athlon Sports 2021-22 College Basketball Annual, including one with @KentuckyMBB’s Keion Brooks Jr. and @LouisvilleMBB’s Samuell Williamson.https://t.co/JxNrj5Cmu5 pic.twitter.com/kTD5nigqM5