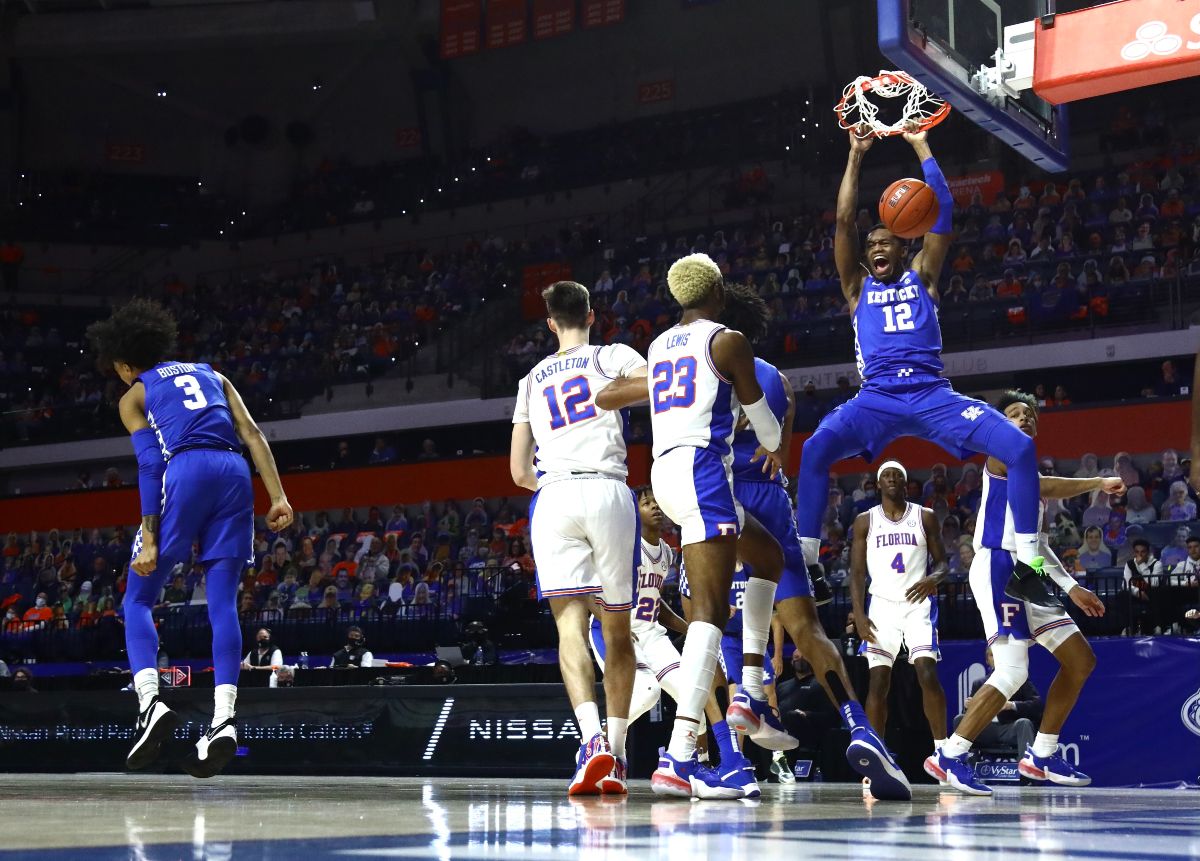 The Kentucky Wildcats put together their best night of basketball Saturday in Gainesville to extend their winning streak to three games.

Kentucky dominated Florida 76-58 to improve to 4-6 on the season while maintaining a perfect 3-0 record in Southeastern Conference play.

The story is Keion Brooks, who returned to action for the first time since the season finale at Florida last March. Brooks missed the first nine games of the season with a leg injury.

Brooks showcased just what Kentucky had been missing this season, totaling 12 points, 6 rebounds, 4 assists, and one block in 24 minutes of action.

The win keeps Kentucky on pace with Alabama atop the SEC standings and sets up a matchup between the two unbeaten conference foes at Rupp Arena Tuesday night.

Check back for postgame coverage from Gainesville.