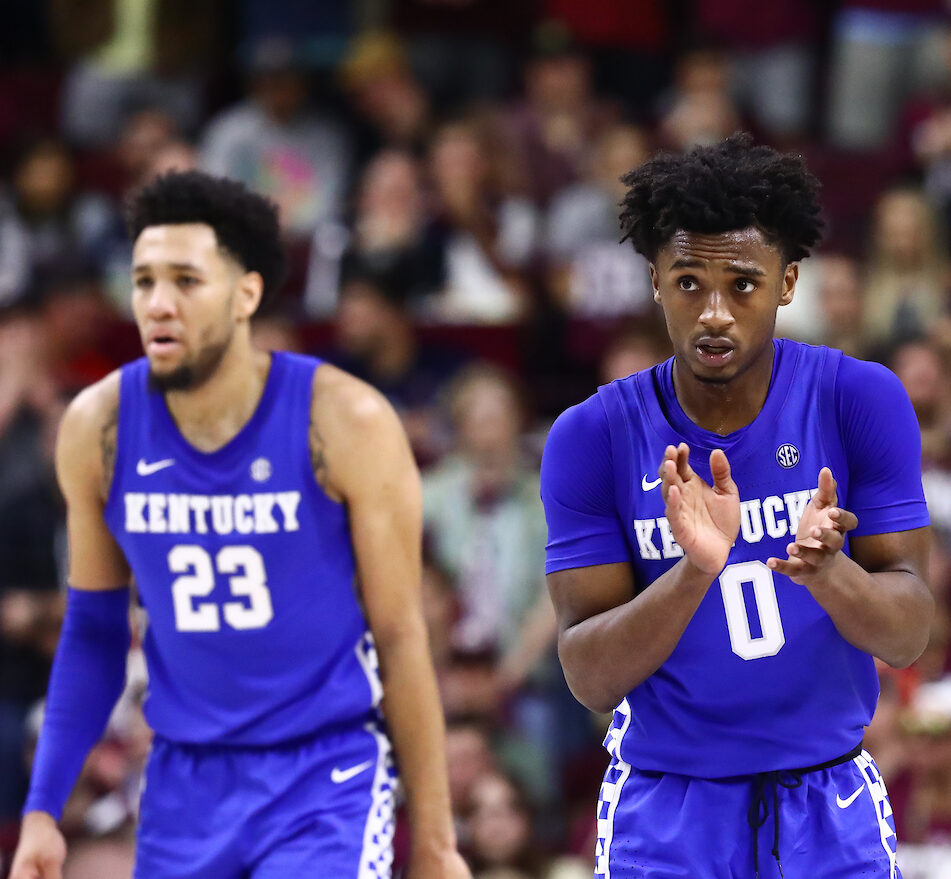 The Athletic published a piece Wednesday with some interesting views from college basketball coaches that faced Kentucky last season.

Sam Vecenie interviewed the coaches and posted their thoughts as anonymous, so we don’t know the identity of the coaches. Vecenie said in a tweet that 90-percent of the coaches he interviews for these stories are assistant coaches because they’re the guys scouting teams and players.

The players discussed are Tyrese Maxey, Immanuel Quickley, Nick Richards, EJ Montgomery, and Ashton Hagans. Hagans was the player that coaches were the most negative about, including one coach calling him “trash” (as a player).

Coach Seven had this to say about Hagans.

“And offensively, he’s limited. I didn’t see that much athleticism and speed. We were begging him to shoot. I don’t know if he’s going to make it. What does he do? What does he do well? He got in trouble with turnovers this year. He was turning that thing over like crazy. He did not scare me at all. Preparing for them, he was the least of my worries. I think Saben Lee at Vanderbilt is way better than Ashton Hagans.”

NCAA planning to start the college basketball season on time