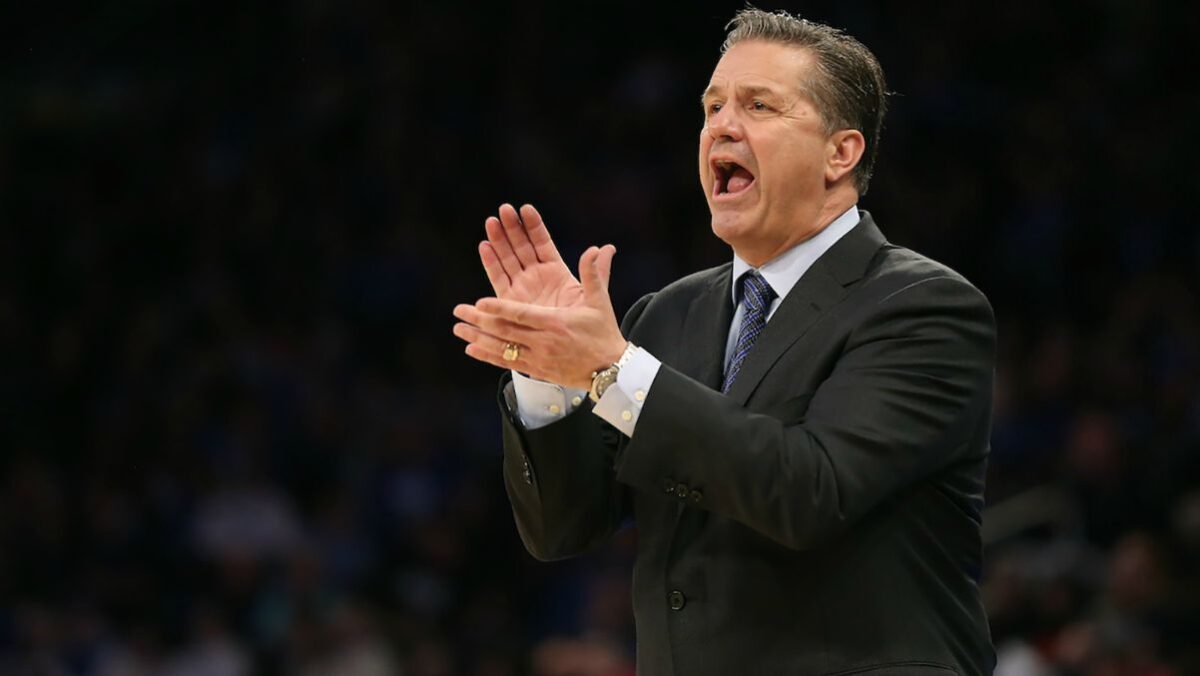 Members of the Kentucky basketball team left campus Friday for a one week break before the semester begins later this month.

The only two members of the team still on campus are Olivier Sarr and Isaiah Jackson. Jackson was late arriving on campus, so he decided not to take the break.

Go Big Blue Country reached out to one parent over the weekend to discuss Kentucky’s bubble setup and how they feel about having their son home for a short period.

The parent praised the staff, and the precautions UK is taking to keep players safe during the COVID-19 pandemic.

“I love having him home for a week, but he’s honestly safer there on campus with what they’re doing,” the parent told Go Big Blue Country Sunday.

All players will return to campus Sunday and will likely go through the same steps they did when they first entered the bubble.

“They [the staff] haven’t said what the steps and protocol would be to enter the bubble again, but I think it will be the same way they did things when we dropped them off in June,” the parent said. “They will test and stay isolated for a couple of days like last time.

“That bubble and what they’re doing is safe. No worries from me. Those guys are in good hands.”