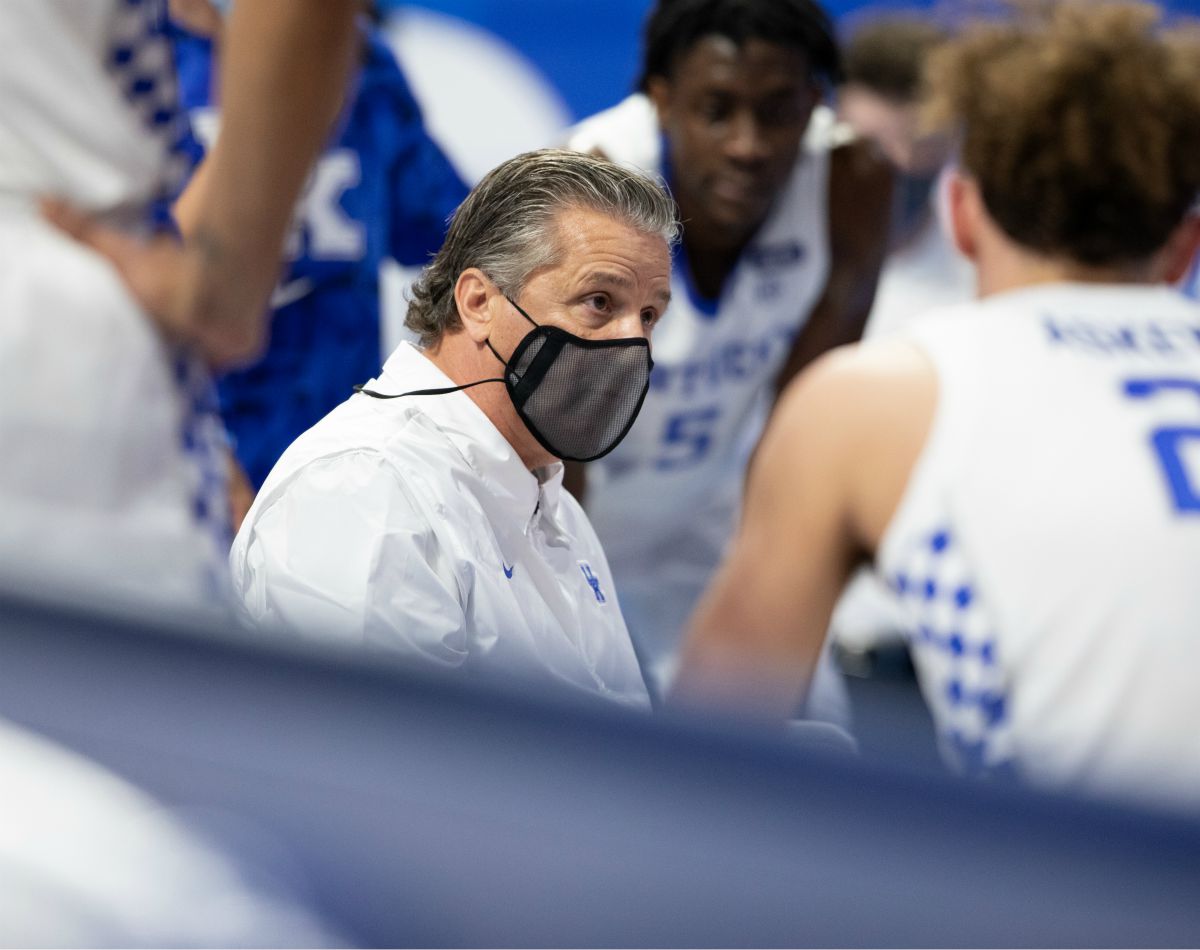 A week ago, Kentucky coach John Calipari had both hands on the panic button following a Sunday night scrimmage at Rupp Arena that revealed concerns just days before the season opener. While Calipari won’t meet with the UK media until Monday morning, I’m willing to bet those same concerns are what fueled Kentucky’s offensive meltdown in the second half Sunday.

Richmond outscored Kentucky 48-32 in the second half to turn a four-point deficit into a signature 12-point win.

Kentucky’s youth was on full display in the second half, where Calipari’s talented freshmen reverted to their high school days of isolation and 1-on-1 basketball. The Wildcats didn’t have a single assist in the final twenty minutes while shooting 30.6 percent on 11-of-36 shooting after the break.

So what does the loss mean for Kentucky? Should fans panic?

The Kentucky Daily crew recorded their immediate reaction from Rupp Arena to discuss if fans should be pressing the panic button ahead of Tuesday’s matchup with Kansas.