Kentucky Reached Out to High School Coach about Reed Sheppard 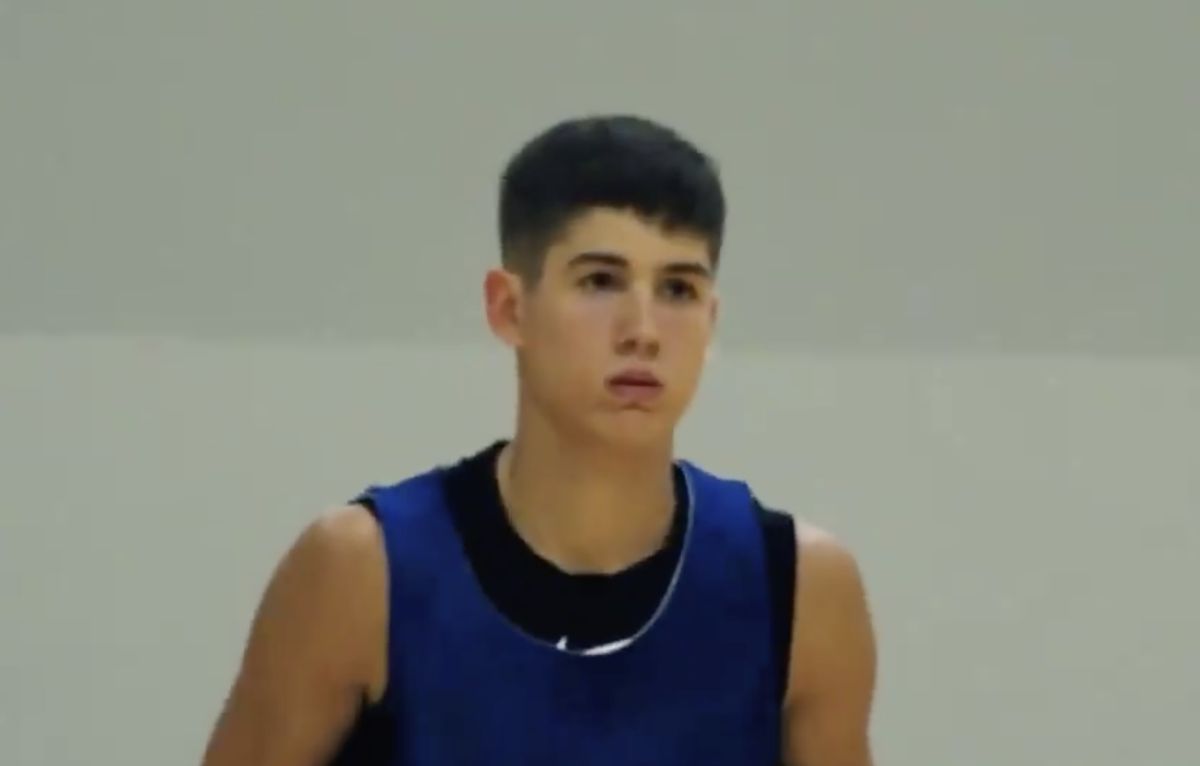 Sheppard, who was MVP of Kentucky’s 1998 NCAA title team, was a teammate with Mills at Kentucky. He joined the show to discuss his son Reed Sheppard, one of the hottest basketball recruiting names in Kentucky.

Sheppard confirmed that Kentucky has reached out to North Laurel to let them know they are aware of Reed and what he is doing.

An NCAA rule prohibits college coaches from making direct contact with a recruit until June 15 following their sophomore season.

“At this point in Reed’s recruitment, everything is going through his high school coach,” Sheppard said. “There are rules in place that prohibit coaches from contacting Reed directly, but the coaches at the University of Kentucky have acknowledged to his high school coach that they are fully aware of him and what he’s doing.”