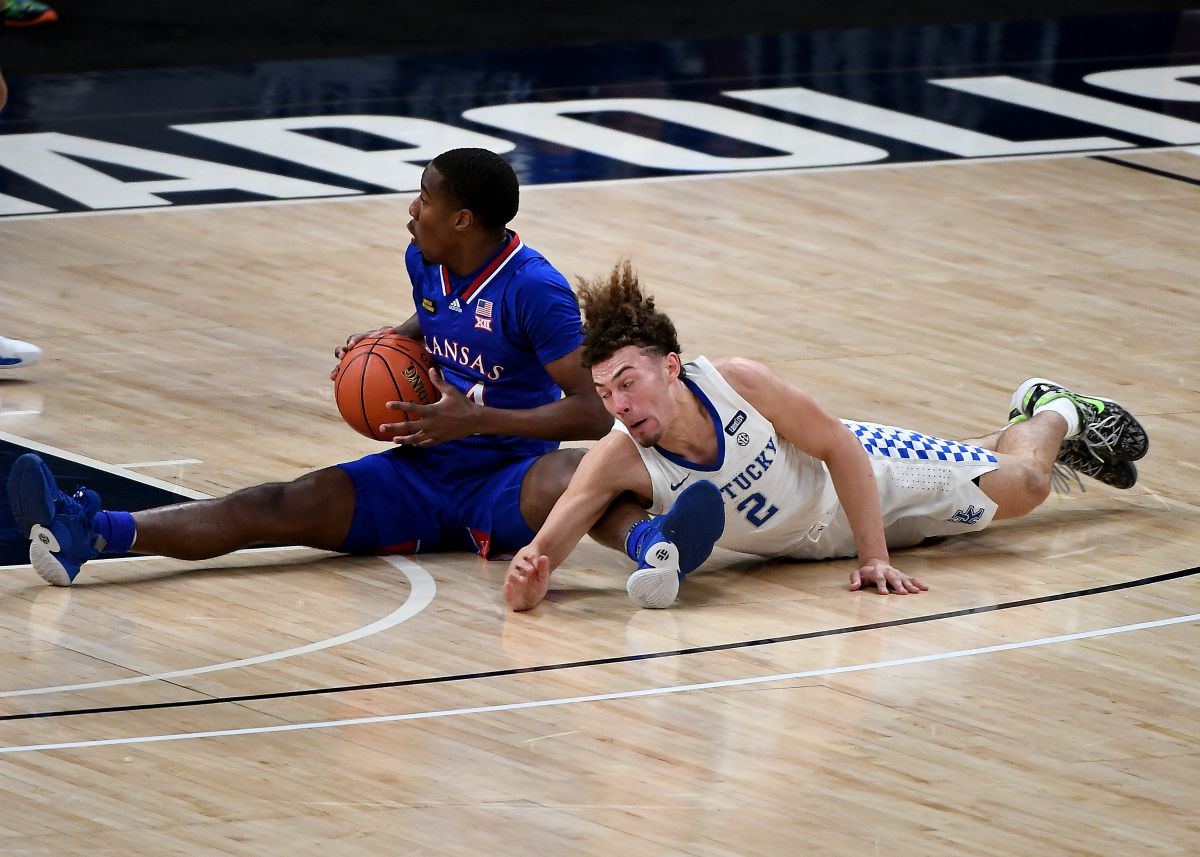 Kentucky basketball is a disaster offensively so far this season, especially in two areas.

Overall, Kentucky is 9-of-47 from three-point range this season, good enough for 19.1 percent.

Six of those makes were in the first game of the season vs. Morehead State, where Kentucky shot 6-of-16.

As bad as Kentucky has been as a team from three, freshman stars BJ Boston, and Terrence Clarke are collectively combined 0-19 from long range.

In addition to poor outside shooting, Kentucky has committed 52 turnovers while only dishing out 31 assists.

There’s a lot to fix for John Calipari and not a lot of opportunities to get it right with Power-5 competition, the only games on the schedule.