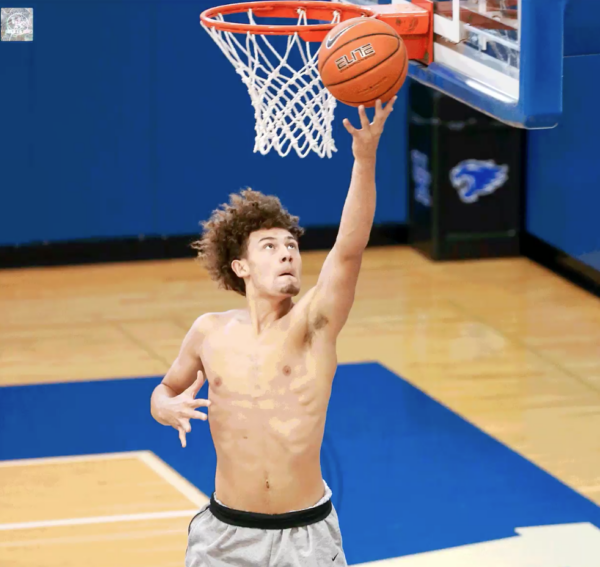 Members of the Kentucky men’s basketball team left campus for a one-week break, according to Jack Pilgrim of Kentucky Sports Radio.

Go Big Blue Country reached out to a few parents to confirm why the players left campus, and one parent replied, “Home for a week, headed back next Sunday. Just a break.”

Players have been working hard since arriving on campus in late June, so the UK staff felt a break was necessary before the semester starts.

For the first few weeks, players were permitted to be in the gym alone, without instruction from the coaching staff.

John Calipari’s first day with his team was July 20, and they’ve been in the gym with the players daily Monday-Friday.

Members of the Kentucky basketball team have left campus for a one-week break and are planning to return next weekend, sources tell KSR.

Audio: Adolph Rupp Explaining Why it Took So Long to Integrate at UK
NCAA planning to start the college basketball season on time