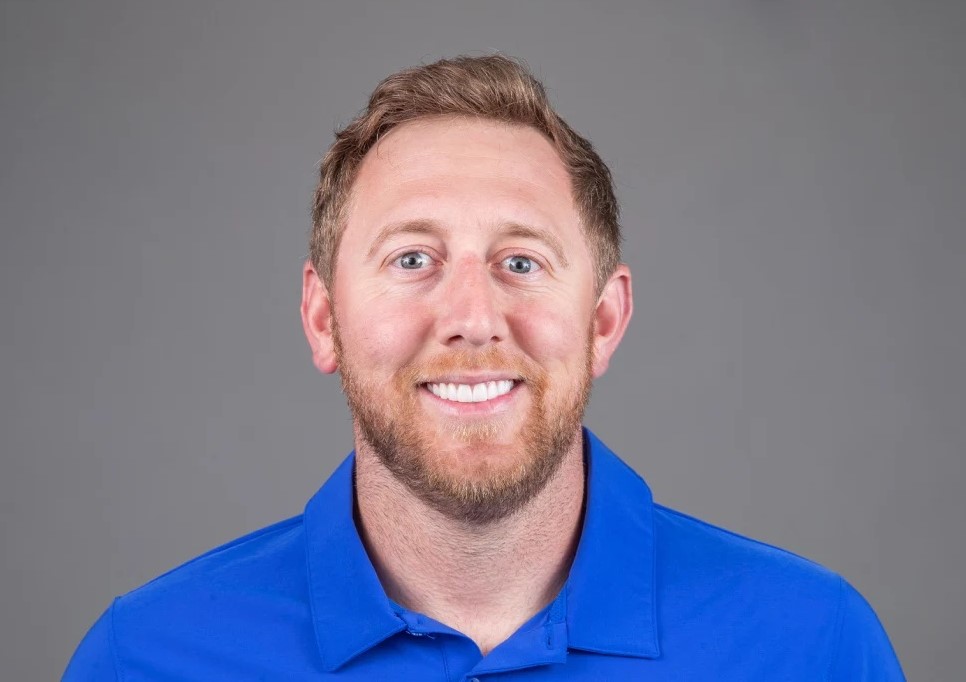 Chris Mortenson reports that Kentucky is bringing back Liam Coen to be the offensive coordinator for the Cats. Fresh off a Rams comeback win with newly acquired Baker Mayfield, the Rams and Coen have agreed to part ways and pave the way for Coen to return to Lexington. The Rams seem to be blowing up house, with many staff members moving to other locations and speculation about coach Sean McVay’s future in coaching.

Rams OC Liam Coen assisted in Baker Mayfield’s rushed prep for TNF dramatics but he is headed back to @UKFootball as OC, he job he had in 2021, according to sources. UK fans can relax.

All week it has been speculated that Kentucky and Coen would reunite, with many speculating Kentucky would make a move earlier in the week with the portal opening up. Matt Jones of On3/KSR mentioned that something was in the works to bring him in Monday or Tuesday, but it appears that the Rams wanted to use Coen to assist with the acquisition of Baker Mayfield off waivers and prepare for Thursday Night Football, in which the Rams won 17-16.

In Coen’s one and only season with the 2021 Wildcats, the team was a well-oiled machine, ranking:

Now with the staff mostly filled, it is safe to assume transfers will begin to announce their decision to come to Kentucky.