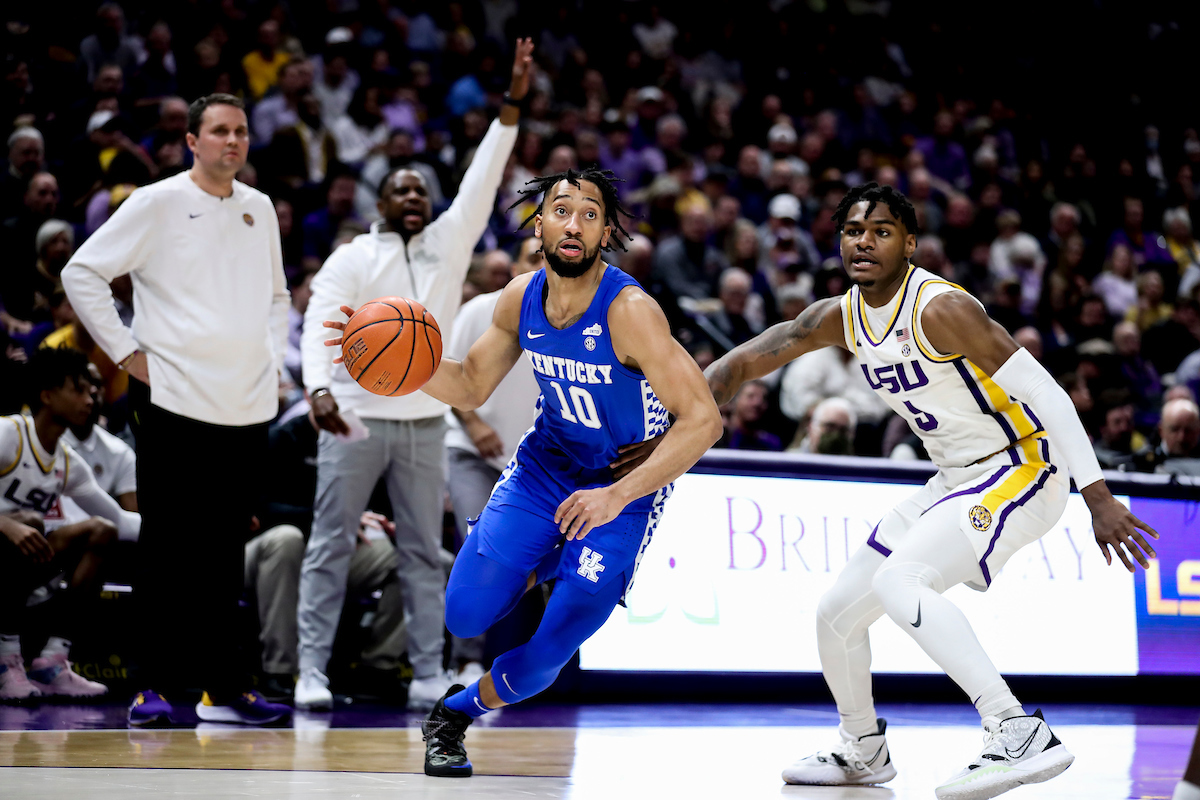 The Kentucky Wildcats picked up a huge win vs. the Tennessee Volunteers at Rupp Arena Saturday, defeating the Volunteers 107-79.

The win was the biggest of the season for the Wildcats, who are now 14-3 overall and 4-1 vs. Southeastern Conference competition.

The win moved Kentucky up three spots to No. 11 in the NET Rankings, their highest NET ranking of the season.

The NET is a tool used to seed at-large teams in the NCAA Tournament.

The win vs. the Volunteers was the second Quadrant 1 victory of the season for Kentucky.

The Wildcats return to action Wednesday night at Texas A&M, another opportunity to add a Quadrant 1 win to the resume. Kentucky follows that with another Quadrant 1 road game at Auburn on Saturday afternoon.