Kentucky-Gonzaga Agree to Home and Home Series Starting this Season 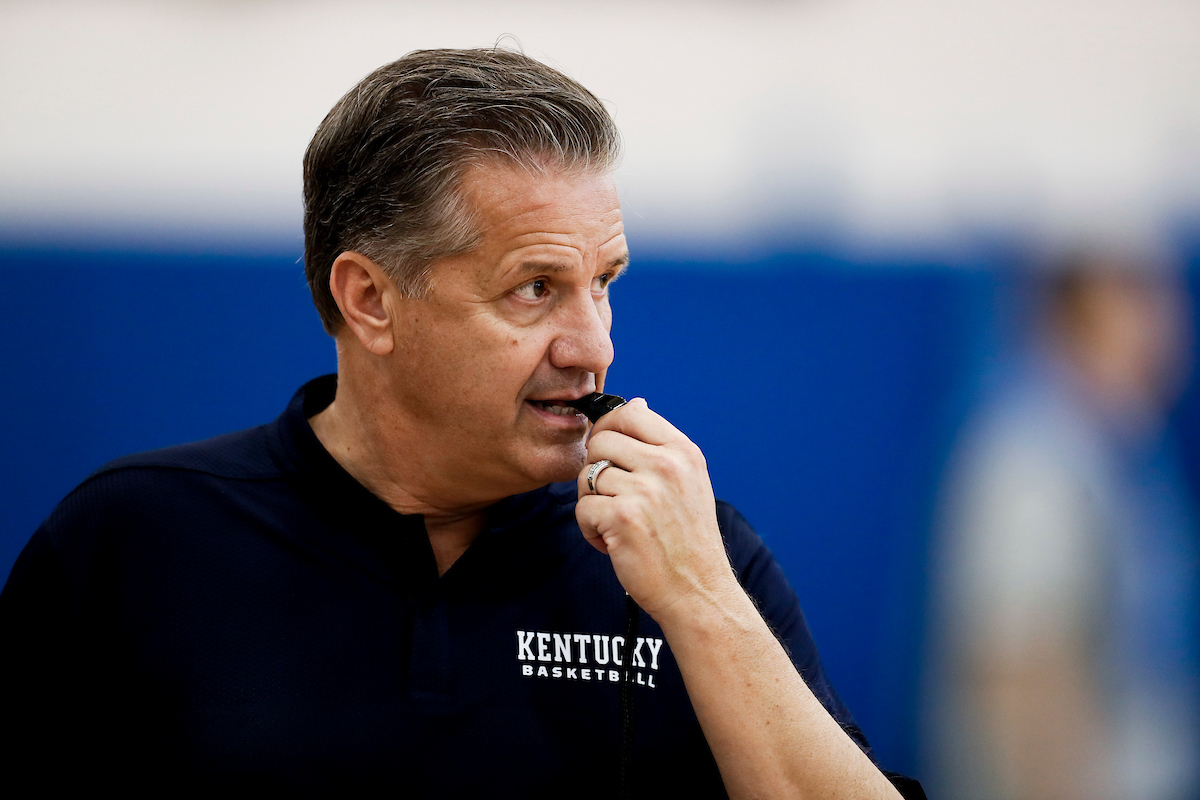 The Kentucky Wildcats and Gonzaga Bulldogs agreed to a home and home series that will start this season.

Kentucky will travel to Spokane to play Gonzaga on November 20th. Gonzaga will play at Rupp Arena during the 2023-24 season.