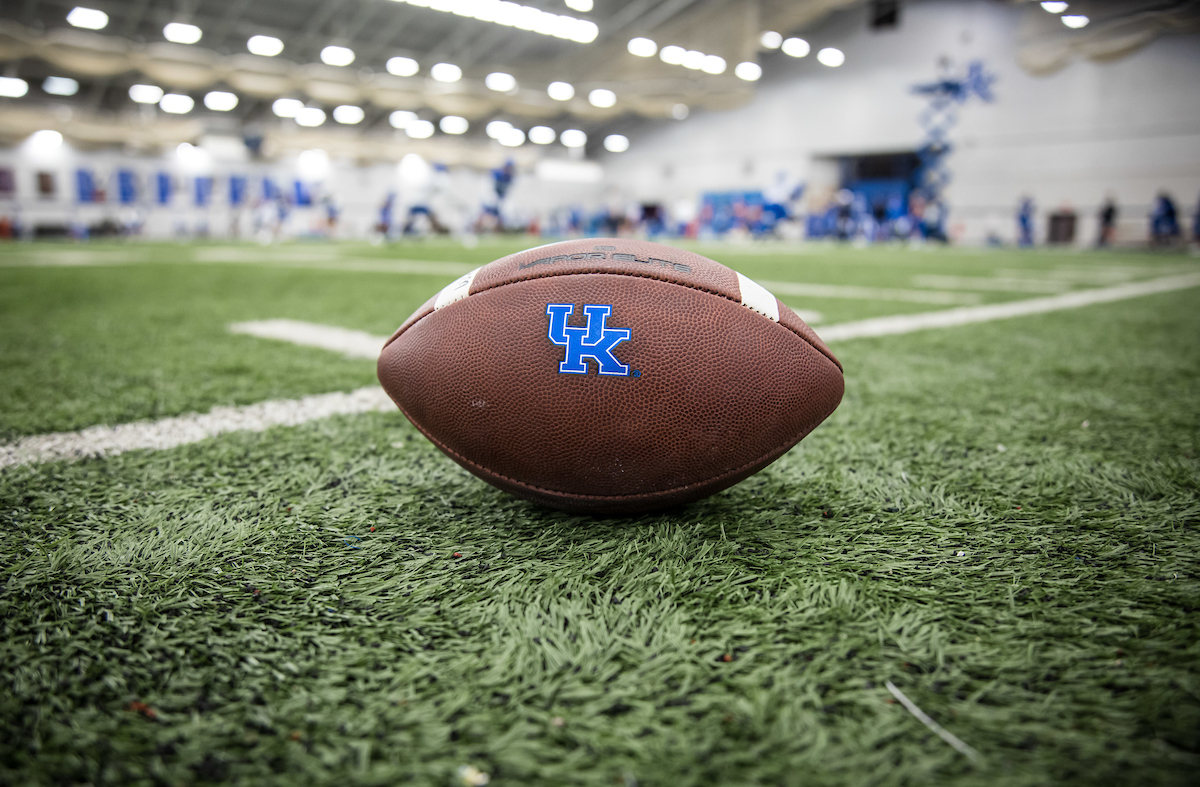 The Kentucky football team suffered a significant loss on the defensive side of the ball during spring practice.

Jackson was in line to replace Jamin Davis at Kentucky’s MIKE linebacker position.