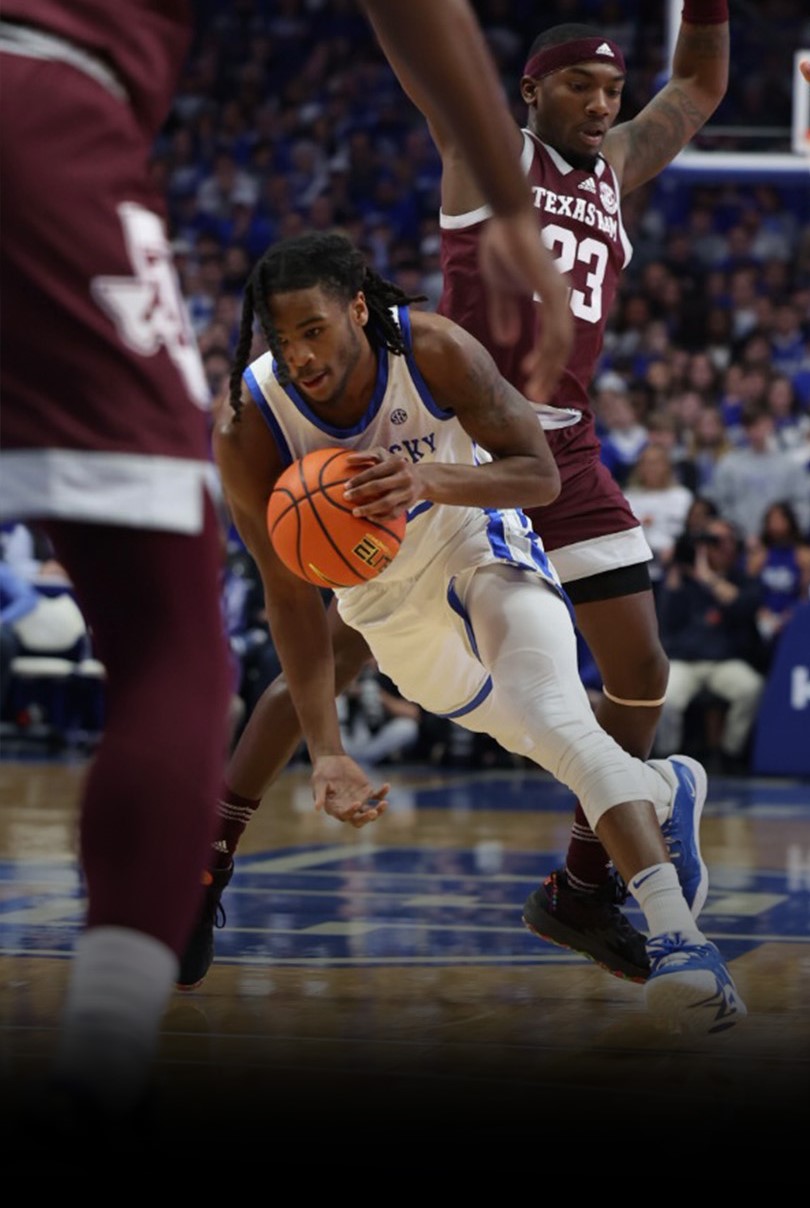 Kentucky came out sluggish, but found its stride halfway through the first half with the fan favorite lineup entering the game. After falling to a tumultuous 31 percent shooting, the Cats found themselves behind the Aggies before going on a run to jump out to a 21-15 lead, getting the Rupp Arena crowd to their feet.

Oscar then gained his second foul, causing Cal to resort to some less favorable lineups. The unfavorable matchups led to the Aggies taking off on a 14-2 run, jumping to a 29-23 run in no time, many of those baskets coming from within the paint. Ware has done well to guard the paint and limit production, but the Aggies as a team continue to dominate inside the paint with Oscar in foul trouble. After cooling down to end the half, the Cats returned to shooting 31 percent and missing wide open shots.

Heading into half, the Cats trail the Aggies 31-29 in Rupp Area.

Cason Wallace: 0 Points on 0-7 Shooting. Back spasms returned and briefly went to the locker room.