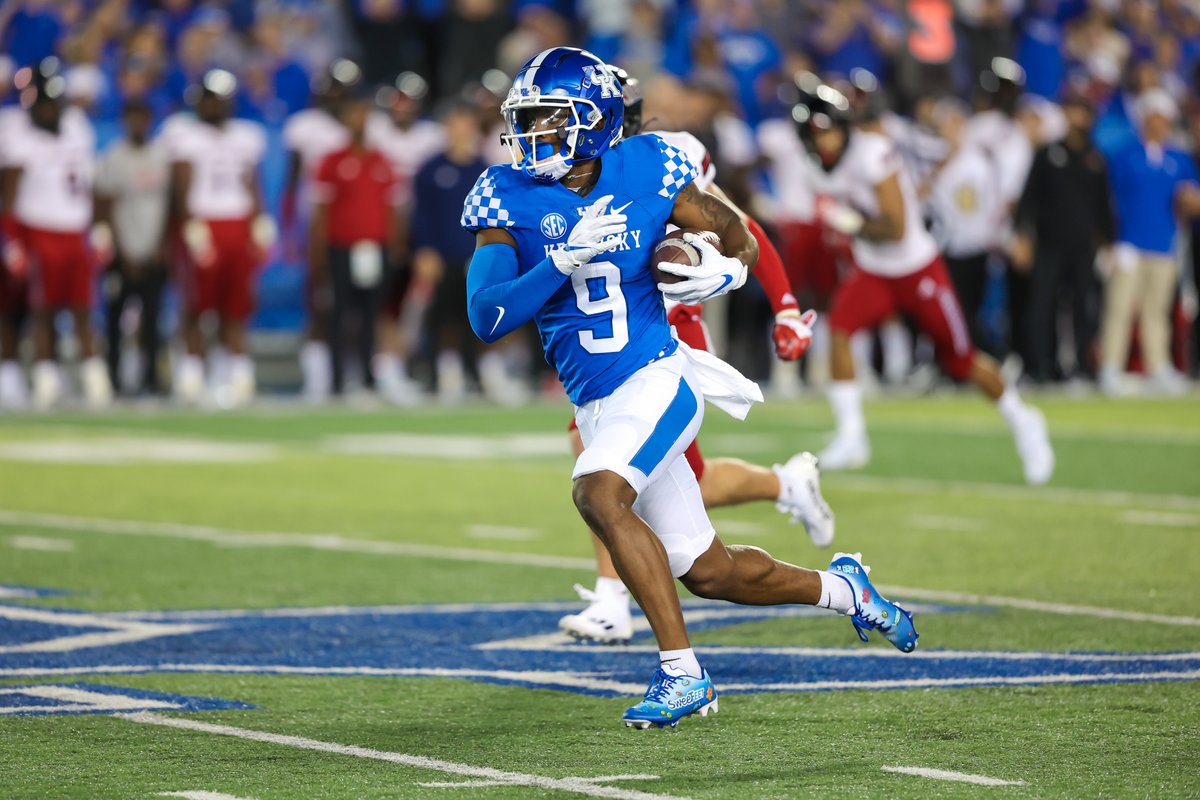 It wasn’t pretty but the Kentucky Wildcats improved to 4-0 (1-0 SEC) on the season with a 31-23 win vs. Northern Illinois at Kroger Field Saturday night.

The win pushes Kentucky’s winning streak to 8 games dating back to last season.

Will Levis led Kentucky offensively, completing 18-of-26 passes for 303 yards and four touchdowns.

In addition to Robinson, freshman playmaker Barion Brown found the end zone twice, highlighted by a 70-yard catch and run for a touchdown to open the second half that gave Kentucky the lead for good. Brown totaled 102 yards and two touchdowns.

Up next for the Wildcats is a trip to Ole Miss on Saturday with kickoff set for Noon ET. on ESPN.

Check back for postgame coverage and interviews from Kroger Field.