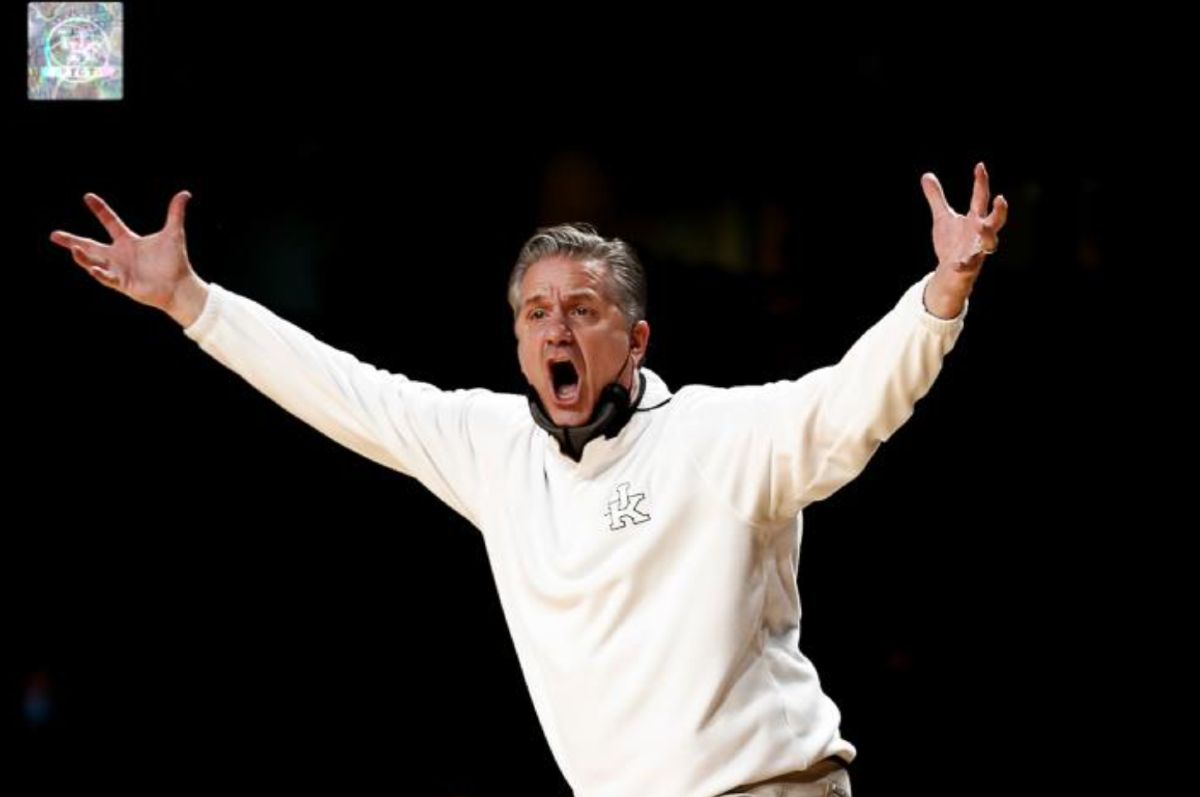 The Wildcats raced out to an early lead in the first half before Mike White and the Gators stalled Kentucky offensively with a zone press and matchup zone in the halfcourt.

The loss is the sixth of the season for Kentucky at Rupp Arena, tying the record for the most losses at Rupp Arena in a single season since it opened in 1976.

Kentucky has one home game remaining this season. They face South Carolina next Saturday to conclude the regular season.

Most home losses in a single season for Kentucky since Rupp Arena opened (1976-1977):