Kentucky Tops No. 5 Tennessee 63-56 in Knoxville 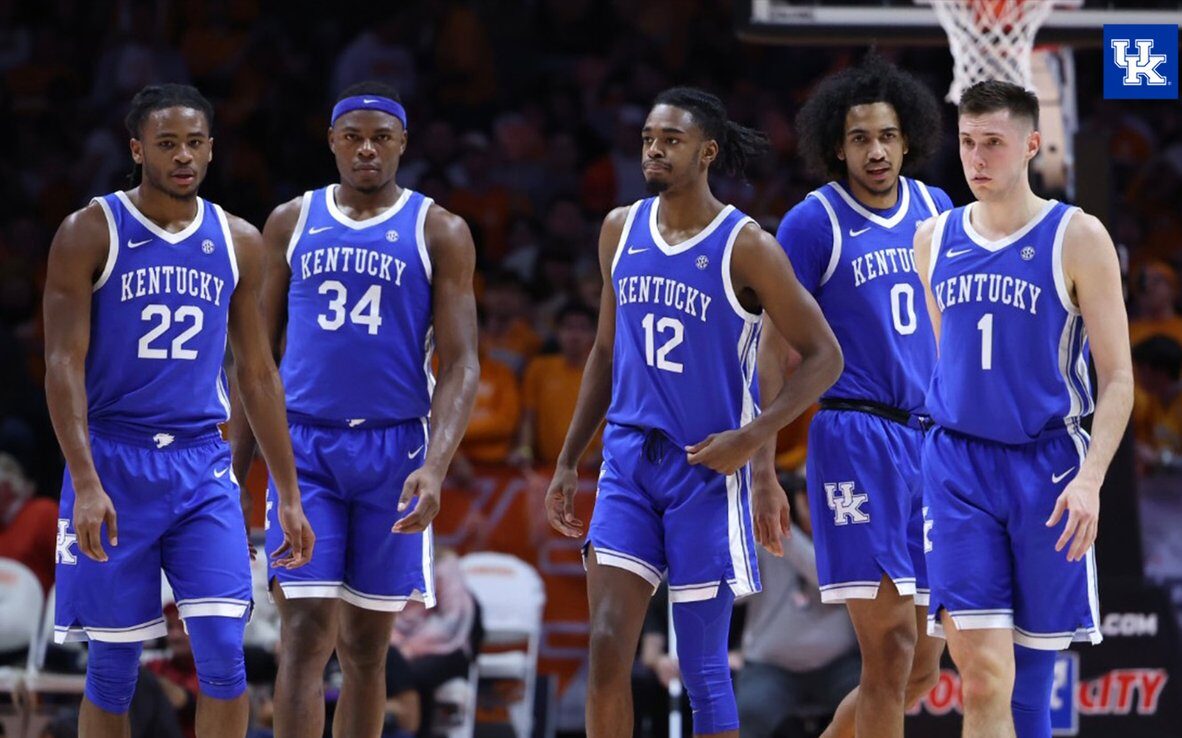 With its season on the brink of completely crumbling, Kentucky picked up the pieces in an unlikely place Saturday afternoon.

In addition to his 13 rebounds, Tshiebwe totaled 15 points to notch his tenth double-double of the season.

With Sahvir Wheeler out of action and Cason Wallace playing through back spasms, Kentucky turned to CJ Fredrick and Antonio Reeves to lead the charge in the backcourt.

It’s only one victory but it’s a step in the right direction for a program and team that desperately needed something good to happen.